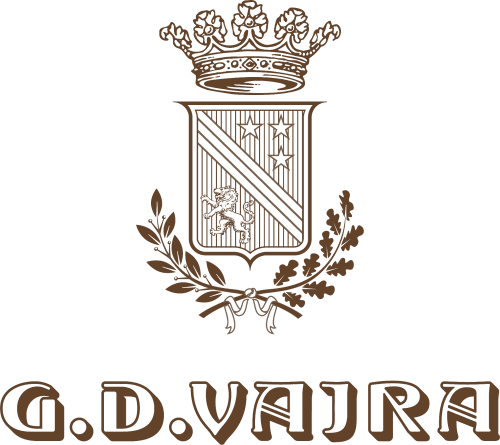 Since 1880 the Vajra family has been farming the highest cru in the municipality of Barolo - Bricco delle Viole. The winery is located in the western part of the Barolo area, in Vergne.

At only 15 years of age, Aldo Vajra fulfilled a dream: he wanted to run a winery. Aldo took over the estate in 1968 and set further milestones in the history of the winery: in 1971 G.D. Vajra acquired the first organic certification of the region, private biotype selections (selezioni massali) were created and the Freisa grape variety was once again given attention thanks to Aldo. 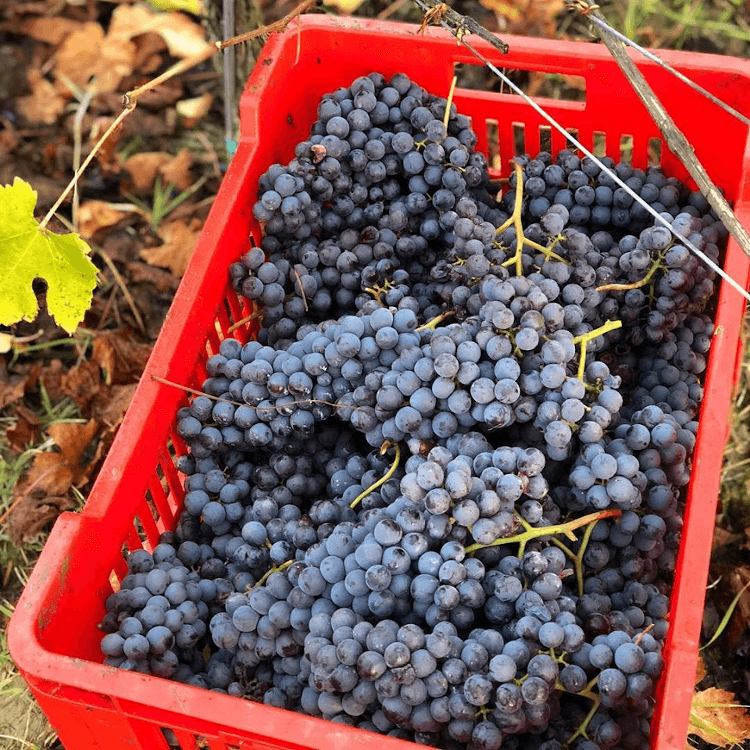 Since Aldo was still a minor when the company was taken over, his father signed the founding documents. Today, the initials G.D. stand for the name of his father, Giuseppe Domenico.

His wife Milena joined the winery in the 80's and together they managed to turn the initially small, unknown business into a famous winery with top locations.

His children Giuseppe, Francesca and Isidoro also stand behind him and help wherever they are needed. 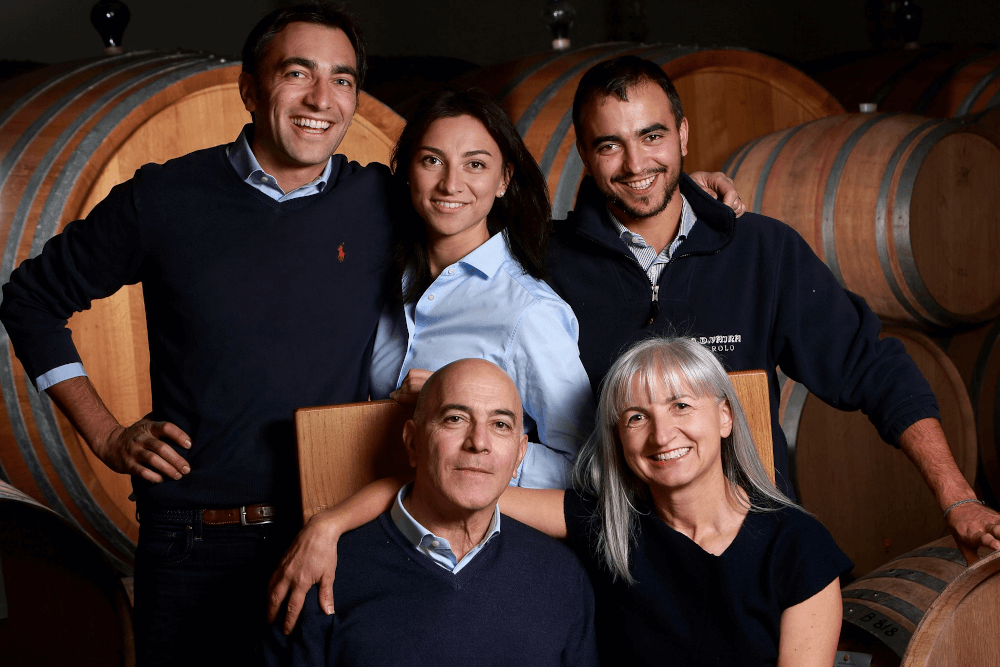