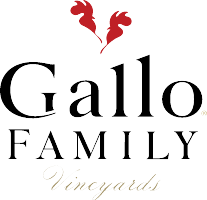 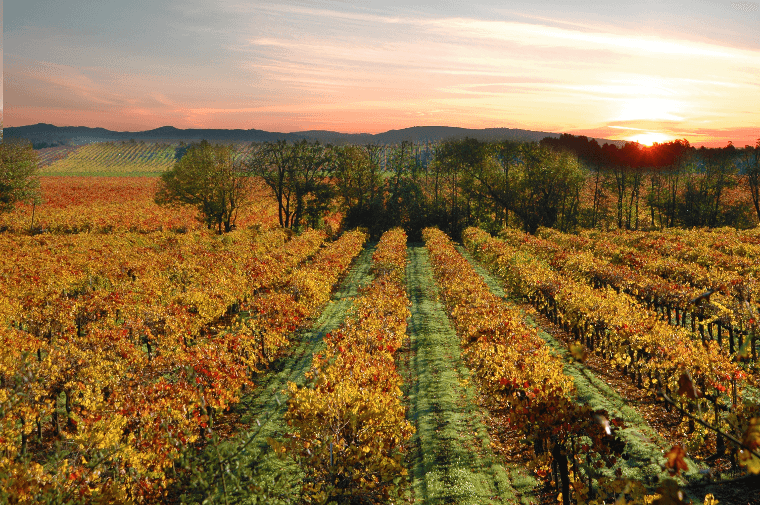 Almost everyone knows wines of the Gallo Family, but Gallo stands for much more than simple wines. Above all, the name Gallo stands for an exciting history. The brothers Ernest and Julio Gallo have had a constant influence on American viticulture since the 1930s and their wines still do so today.

In the twenties the Gallo family bought a farm in Modesto in the Central Valley to grow wine. During prohibition it was legal to produce grapes privately. However, the great economic crisis and the consequences of prohibition caused the company great difficulties. As a result, the family accumulated more and more debts. In 1933 the desperate father Giuseppe Gallo shot his wife and then himself. He leaves behind three sons. 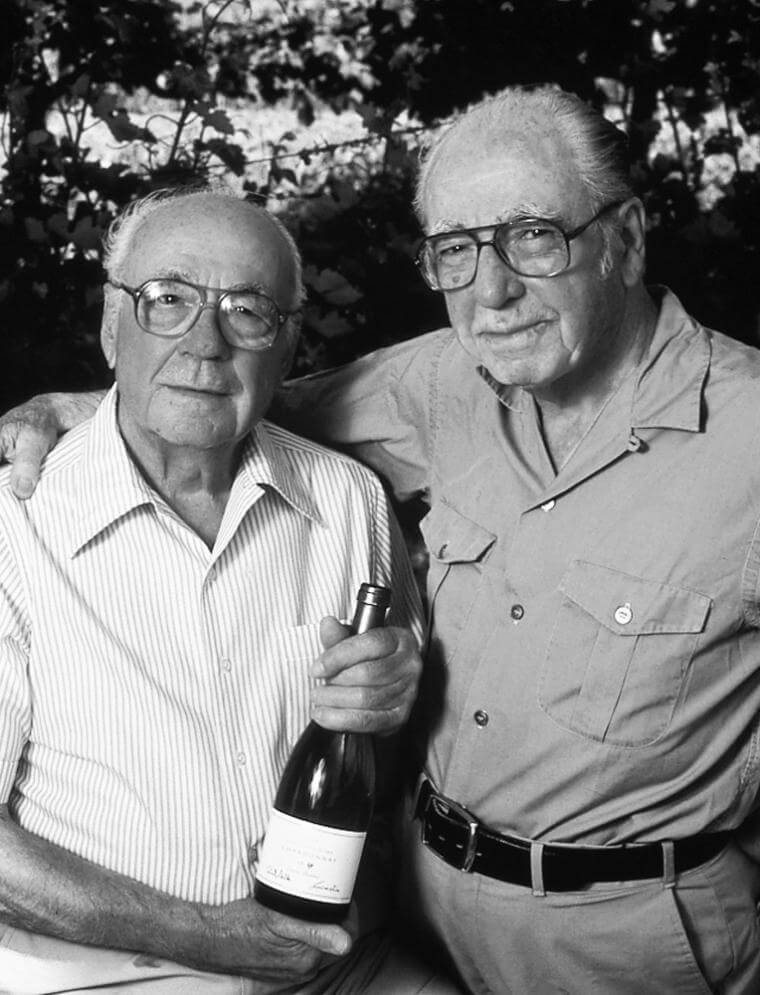 Ernest and Julio Gallo founded the company E. & J. Gallo Winery Early on they knew how to think through their products and adapt them to the demand. The breakthrough nevertheless lasted another 20 years. Thunderbird, a mixed drink made from port wine and lemon juice, was aimed at the previously neglected African American market. It hit like a bomb and the siblings sold 120 million litres in the first year.

With this success, the financial situation of Gallo Winery improved so much that it was possible to buy up various wineries in the region. The focus was not on Napa Valley, as was the case with Mondavi, but on neighbouring Sonoma County. Both wineries are now considered the most prestigious in the states.

Other already well-known brands such as Alamos and the Frei Ranch were integrated into the company. With increasing size, quality also increased noticeably and so in 1981 the first Chardonnay aged in barrique was bottled. For the Gallo Family Vineyards and Turning Leaf lines, the company focused on pure European varieties such as

The Gallo family and its viticulture today

For a long time, the Gallo brand was criticised for producing mass wines. However, the importance of US wines in the world was forgotten, when Gallo wines were exported. The Gallos are now in the third generation with Gina and Matt. Both are also breaking new ground. In 2011 the winery was the first in the world to receive the internationally recognised ISO 14001 certified environmental management certificate.

Today Gallo Family is considered the world's largest winery and holds almost a quarter of the American market share. Gallo's wines enjoy enormous international renown and high esteem. The top wines of Ernest & Julio Gallo from the top vineyards of the Sonoma region win numerous international awards. Gina Gallo, Julio Gallo's granddaughter, is in charge of the wines of the Signature line from Sonoma. 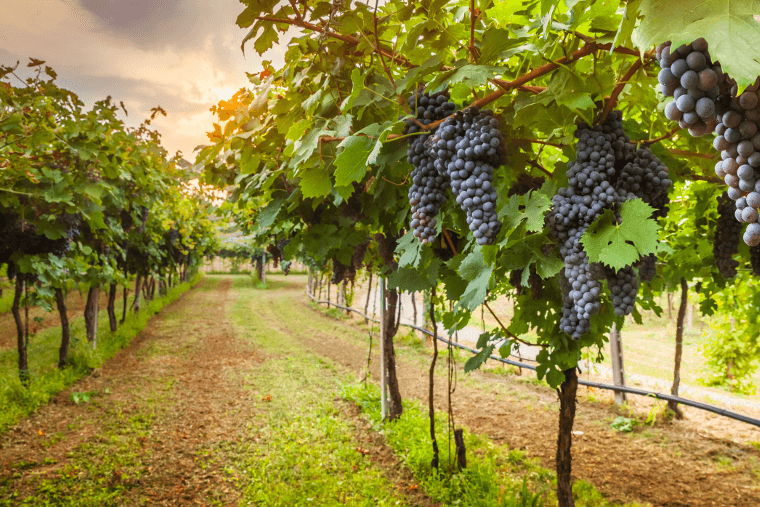 The gentle ageing process and the subtle influence of wood give the wines fruitiness, strength and structure. The Chardonnay grapes are fermented in wooden barrels after the whole grape pressing and a preliminary clarification. Slow fermentation at 16 °C is followed by malolactic fermentation. The Cabernet Sauvignon and Zinfandel come mainly from the Pasa Robles along the Central Coast and are fermented in stainless steel after destemming. The fermentation temperature is close to 30°C and the wine is kept in oak barrels for almost 1 year after pressing.