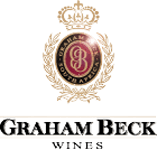 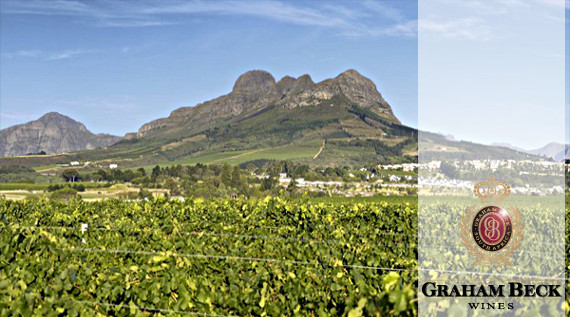 The family-owned winery was founded in 1983 by entrepreneur Graham Beck, who bought the Madeba Farm outside Robertson, to lay the foundations for a world-class winery in the area.

In addition, there was soon a second wine cellar in Franschhoek, the oldest wine-growing region in South Africa. After expanding its own vineyards towards Stellenbosch and Swartland, there is the possibility of expansion and bottling in Stellenbosch. All measures are primarily intended to preserve the optimal quality of the harvest and to exploit the diversity of the South African terroir.

For the Cap Classique range at Graham Beck, there has been none other than Pieter Ferreira for nearly 30 years - also known as "Mr. Bubbles "- responsible. His previous stations were: Moet et Chandon, Mumm and Champagne Vessel. Weingourmet writes: "The best producer of sparkling wine in South Africa is still Pieter Ferreira - they even tell him he has blisters in his blood."