One of the southernmost wineries in Africa

The founder Tim Hamilton Russell went on a search for the southernmost place in South Africa where top climate wines could be vinified from noble grape varieties. In 1975 he found what he was looking for and bought the 170 hectares of undeveloped land.

In 1991 his son Anthony Hamilton Russell took over the management. Anthony immediately focussed on the Chardonnay and Pinot Noir grape varieties and registered the Hamilton Russell Vineyards as a winery: his highest credo was and still is to exclusively use grapes from his own vineyards.

Today Anthony's wife Olive and the two winegrowers Emul Ross and Johan Montgomery stand alongside him. 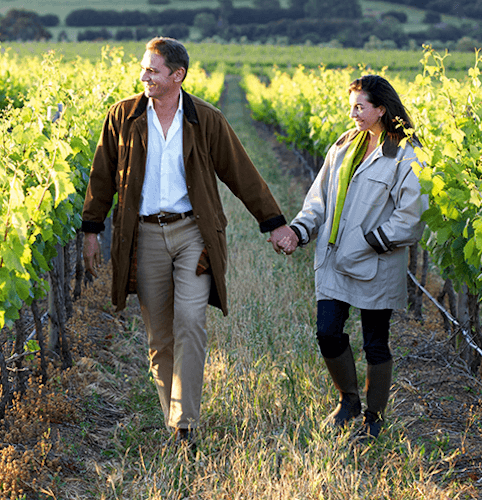 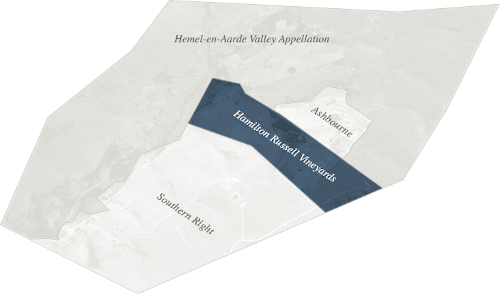