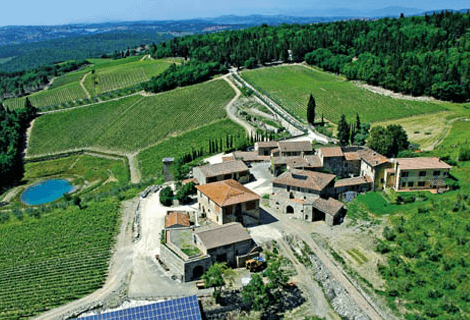 Isole e Olena, a paradise in the Tuscany of Chianti Classico

The Isole e Olena winery of Paolo De Marchi, in the heart of Chianti Classico, is an impressive and beautiful place with a stunning view over the hills and the surrounding valley where the grapes for outstanding wines grow.
In the middle of the 50's Paolo De Marchi's father bought this piece of land where 130 winegrowers, farmers and farm workers had parcels of land, where they worked in agriculture and viticulture. With the exodus to the cities in the following years, there were only 15 left. In the mid 70s, the young agronomist and oenologist Paolo decided to take over his parents' estate and turn his love for nature and wine into a lifelong passion and commitment.

After his studies at the University of Turin, Paolo De Marchi travels to wine regions all over the world. With this experience and the knowledge he had acquired, he decided to work at his parents' winery as a logical consequence, recognising its potential and realising his ideas and visions. He managed in a unique way to make the winery a showcase for Sangiovese, which earned him the nickname "Mr.Sangiovese".
With dedication, he works to get the best out of the terroir, producing award-winning wines of incredible elegance and finesse. At the same time, the winery's old farmhouses are being restored to make life in the countryside more attractive again, to create a place where people enjoy living and working, where nature and sustainability naturally interact. Olive trees and old cereals grow here in alternation with the vines. Thanks to a solar panel system, the winery is now also energetically independent. 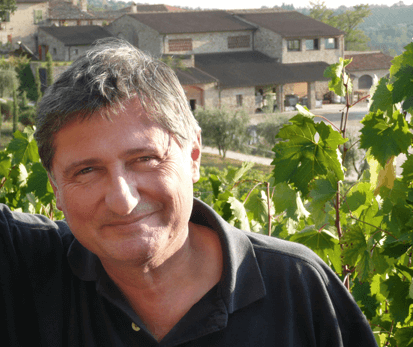 Paolo De Marchi lives for his winery. From the vineyards, which are cultivated with great care, the selection of the Sangiovese clones for the Cepparello, the selection of the most suitable sites for the individual grape varieties, to the winery, where the grapes are processed into the wine, the barrel cellar with barrels of different sizes, the underground barrique cellar open to the rock, the internal transport system for the bottles, Paolo De Marchi himself designed and implemented everything according to his ideas.
His long-term goal is to achieve the best results by expressing the terroir to the maximum in the grape varieties. All the wines have characteristics that reflect this and more.

The 1980 vintage saw the birth of Cepparello, one of the first Super Tuscans, which soon became the winery's icon. Paolo De Marchi ignores the existing rules of Chianti Classico and concentrates only on Sangiovese. He is unwavering in his pursuit of his own ideas of quality and sustainability. He produces a Chardonnay that is a real insider tip as "silent wine" and is sold out in no time at all. His Syrah and Cabernet Sauvignon have also become insider tips. Of course, Paolo De Marchi also produces a classic Chianti Classico DOCG every year, which delights wine experts and connoisseurs, as well as a very fine Vin Santo. 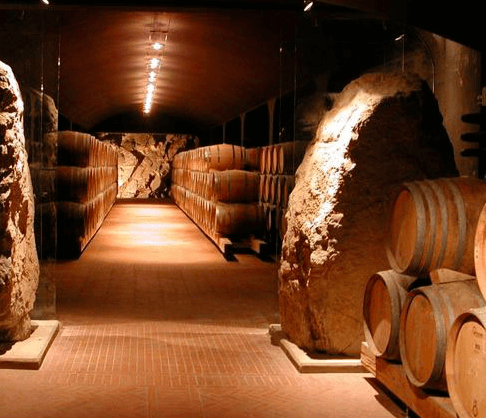