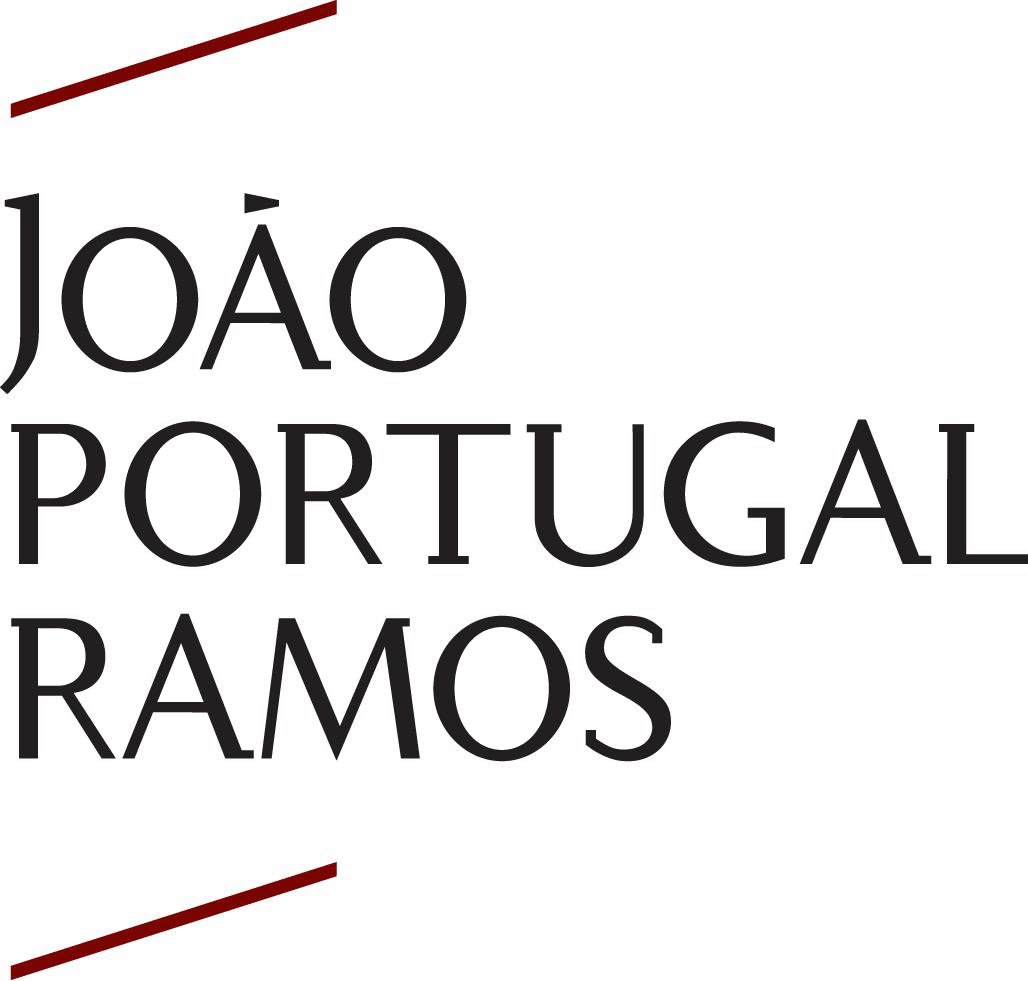 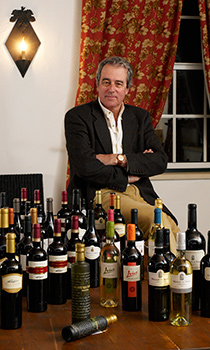 The Portuguese João Portugal Ramos comes from a family with a long winegrowing tradition. After his university studies in Lisbon and studies at the National Viticulture Studies Centre in Dois Portos, João Portugal Ramos began his career as an oenologist. For the time being he advised renowned wine producers in the most important wine-growing regions of Lusitania.

In 1990 he decided to grow his own wines and planted the first 5 hectares of vineyards in Estremoz. Two years later, the harvest and production of the first wines took place in rented premises, and from 1997 onwards they were vinified in our own house. Today Ramos owns 40 hectares of vineyards and markets wines not only under his own name, but also under the name Marquês de Borba. It has sites in the regions of Alentejo, Douro, Tejo, Beiras and Vinhos Verdes. In the year 200 he was named "Winemaker of the Year" by the renowned wine magazine Revista de Vinhos.