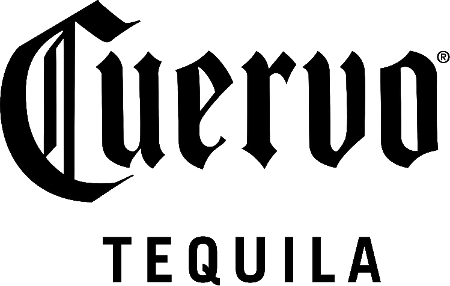 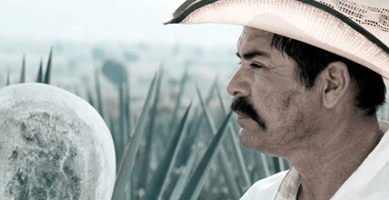 Jose Antonio Cuervo is regarded as the inventor of Tequila.

In 1758, the king of Spain, gave him a piece of land in the Mexican state of Jalisco to cultivate agaves, from which he then made the first tequila.

In 1795, the Cuervo family received the official license for the production of Tequila.

10 generations later the company is still in family hands and undisputed market leader in the Mexican market. This tequila brand is also the most popular worldwide.

In contrast to other manufacturers, this tequila is only bottled in Mexico and then exported.