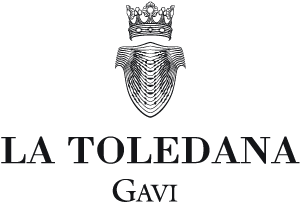 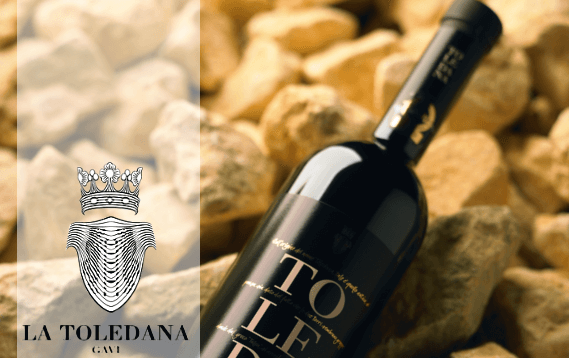 La Toledana - the home of the Gavi di Gavi "Toledana"

South of Gavi in Piedmont is the Castello La Toledana. The 16th century castle is one of the few noble mansions of "genoa" origin. In this area, which is still subject to the climatic influence of the nearby Ligurian coast, Gian Battista Cambiaso planted the first Cortese vines mentioned in a document and produced the first dry white wine of this region.

In recent years, La Toledana has set a new standard for Gavi di Gavi. The late harvest with a low yield gives the new character of a fruit-focused and sustainable white wine, which offers even more nuances as "raccolto tardivo". For years, the new style of La Toledana has inspired the entire wine world and set new standards in the region. The flagship wine is the Gavi di Gavi La Toledana, which reached the third place of all Gavi di Gavi in the Guida dei Vini Italiani in 2006 and was named the Italian white wine of the year by the wine-growing industry in 2011.