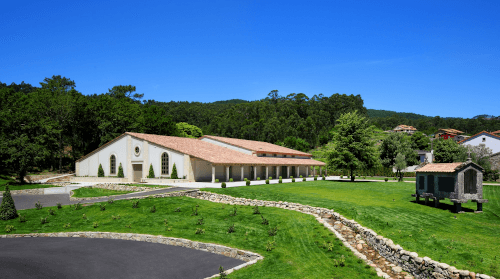 La Rioja Alta decided in 1988 to stop vinifying white wines in Rioja. But you didn't want to give up this branch altogether. The search for the best vineyard for white wines began. The aim was to create white wines that would distinguish themselves from other Spanish white wines through their great personality and characterful qualities.

Vineyards were found in Rias Baixas and this is where the story of Lagar de Cervera begins.

The Galician winery Lagar de Cervera is located in the heart of the Rías Baixas on the Atlantic coast and enjoys a unique microclimate. Today it is one of the largest Albariño wineries in this wine region. Lagar de Cervera has been completely renovated and is now equipped with the latest technology in viticulture. 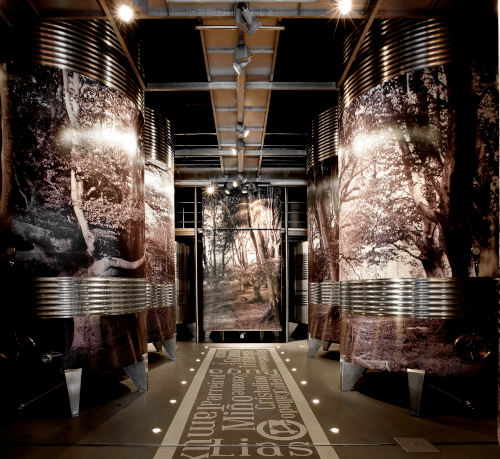 The vines of Lagar de Cervera are about 25 years old and grow on sandy loamy soil with mineral-rich, slaty materials and good drainage. Besides the soil, the climate in the O Rosal valley is unique. Despite the Atlantic influence, the area is strongly exposed to the sun, so that the grapes ripen earlier. The vineyards are situated on south- and south-west-facing slopes and are optimally ventilated.