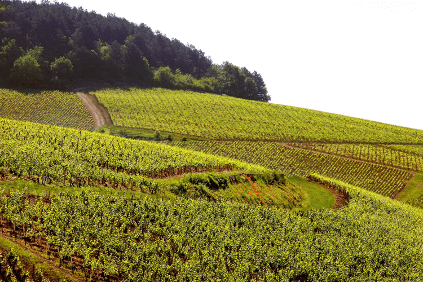 With Laroche in the Languedoc

As early as the 4th century, the Romans were already cultivating wine in Languedoc directly on the Mediterranean between the Rhône Valley, the Massif Central and the Pyrenees. Today, 300,000 hectares of vineyards are cultivated there. This is an enormous size when you consider that this is twice as much vine area as in Australia. Michel Laroche, already highly successful in the Chablis, invested in his own vineyard in the south of France over ten years ago and acquired Mas La Chevalière near Béziers. Both locations produce wines of the highest quality and clarity. The aim is to get the terroir of the respective sites and regions as perfectly as possible into the glass.

In addition to the rich variety of soils and the favourable microclimate, this region also offers this long winemaking tradition, which is still perceptible today and gives the wines their very own charm. This must be preserved and at the same time the grape variety and its terroir must be absorbed into the wine. In order to be able to use the wide range of different grape varieties for its wines, Laroche has consciously detached itself from the AOC system of the region and brings its high-quality wines, pressed according to its understanding of quality, on the market as Vins de Pays d'Oc. 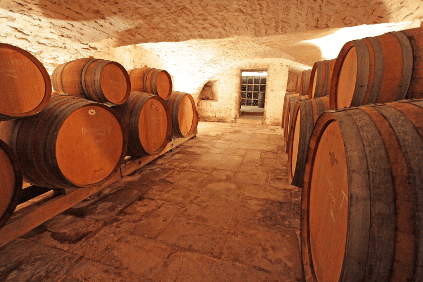 At Laroche, the natural handling of the vines in the vineyard plays an important role. Environmentally friendly and always taking into account the relationship of soil and climate with the environment. No chemical products are used in the vineyard. The use of stinging nettle and valerian, on the other hand, is experimental and has so far proved to be very efficient. In the wine cellar these views continue. A minimal, yet careful treatment of the grapes, the reduction of electricity consumption and the use of rainwater make it clear which paths are being followed.