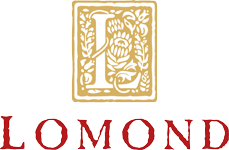 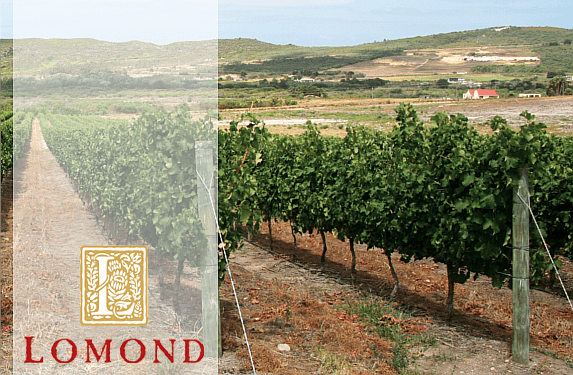 Lomond - Wine from the southernmost tip of South Africa

The Lomond winery is located on the southernmost tip of South Africa near Gansbaai. It is named after Ben Lomond, a mountain that borders directly on the vineyard. Lomond is only one of the few wineries in the cool Cap Agulhas region. The climate in the summer is characterised by cool south-western and south-eastern winds, which ensure that the grapes ripen slowly and thus acquire complexity and character. Lomond's soils are also ideal for viticulture, with clay, sandstone and slate soils as well as slim gravel soils. Each vineyard is cultivated individually so that each vine can fully develop and each wine is given its own special character.