The history of the Jadot Winery or how it all began 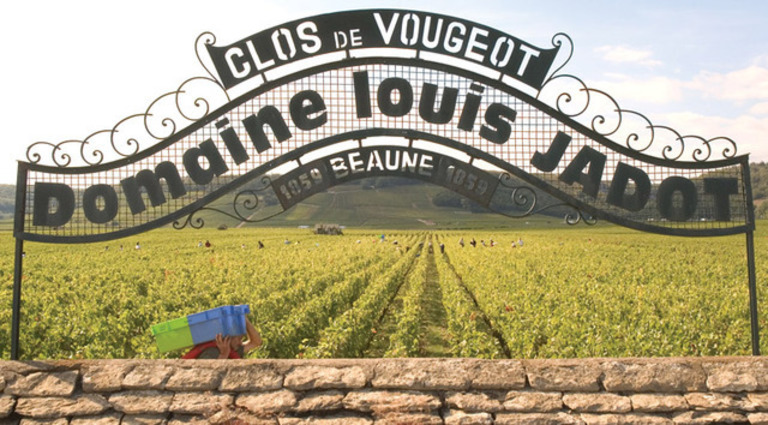 The history of the estate begins in 1826, when the Jadot family acquired the Premier Cru Lage 'Beaune Clos des Ursules'. A little later, in 1859, it was a son of the family, Louis Henry Denis Jadot, who officially founded the Maison Louis Jadot in Beaune. Not only he, but also the following generations are very enterprising and are able to expand the company by opening up new markets and buying new vineyards. Important key markets such as the USA or Uk still form a solid foundation for the wines of the Jadot family.

Today the winery operates on more than 240 hectares of vineyards, always in the prestigious areas of the AOC Burgundy. Several wineries now belong to the Jadot Group. These include Château des Jacques in Beaujolais, Domaine Ferret in Fuissé and Domaine Duc de Magenta as well as Domaine Gagey in the Côte de Beaune.

Louis Jadot and the unique label

The head of the wine god Bacchus, the frieze as a border and the special coloring are not only the unmistakable characteristics of the house Louis Jadot, but also the quality promise of generations to have wanted the best for every single bottle from regional and Villages wine up to Premier and Grand Cru.

Above all stands the mountain - philosophy

To vinify the wines strictly according to their origin and thus to capture the unmistakable character of the slopes of Burgundy, that is the declared goal of all the players in the house of Jadot. After the centuries-old classification of the Cistercian monks, the wines are vinified and bottled individually, layer by layer. This is the reason why Jadot has been helping to determine the quality of an entire region for almost 200 years.

The Terroir an interaction of soil, man and climate

The region on the 'golden slopes' of the Cote d'or between Dijon in the north and Chalon-sur-Saône in the south, is known as one of the most demanding regions in the world. The very small mosaic-like potpourri of different soils, sites, producers and stories makes Burgundy one of the most complex regions for viticulture. Louis Jadot sees himself as the guardian of an individual taste, which can vary from site to site and is passed on through generations.

The wines in Burgundy are traditionally always varietal and the reds are made from Pinot Noir and the whites from Chardonnay. From time to time, a little bit of Gamay for the red and Aligoté for the white gets lost in the vineyard, which produce more fragrant, lighter wines than their big brothers.

The use of synthetic fertilizers or pesticides has completely disappeared from the vineyard for 20 years, due to their own philosophy. Rather, the focus is on activating the life of the soil through gentle mechanical treatment, also by horses. The vines are cared for carefully in order to damage the root system as little as possible. Since the roots go deep into the soil, the minerals contained in them are also transported into the grapes, which captures the unmistakable character of Burgundy in every bottle. The strict yield reduction distributes the power of the vine evenly among its children, thus producing the best grape material. No dogma. Balance and harmony in cultivation and development are the solid pillars for a quality that is second to none.

3 important cornerstones for the success of Louis Jadot 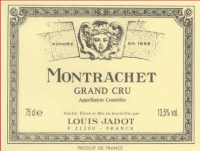