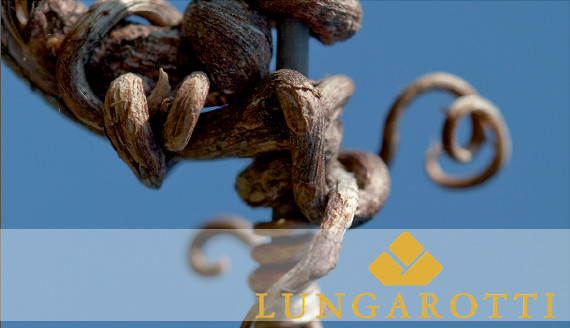 The name Lungarotti stands like no other for the development of viticulture in the heart of Italy, in Umbria, since the 60s. It was Giorgio Lungarotti, the son of a family of large landowners and a graduate of the University of Perugia, who, with intuition and foresight, bundled the family businesses in 1962 and thus laid the entrepreneurial foundation for today's winery under the name "Cantine Giorgio Lungarotti SpA". At the same time the first wines, the red Rubesco and the white Torre di Giano, were vinified, which quickly made the name of Umbria and the small town of Torgiano known far beyond regional and national borders.

Giorgio Lungarotti - a wine visionary with a family spirit

The first two wines are followed in 1964 by the first vintage of Rubesco Riserva, the wine world is in flux, quality is recognised, the first DOC in Umbria are Torgiano Bianco and Torgiano Rosso in 1968, Giorgio Lungarotti looks beyond the borders, wants to conquer the international markets, Germany and England are the first successful market launches and enjoy great resonance. But it's not just about wine and yet it's always the focus. With his wife Maria Grazia, the Wine Museum in Torgiano was opened in 1970, still an institution in the Italian wine world, and their daughters Teresa and Chiara became more and more part of the company.
At the end of the 70s, the wine company was complemented by a 5-star hotel in a restored Renaissance palace. A few years later, Giorgio Lungarotti founded the "Banco D'Assaggio dei Vini d'Italia", an international wine competition for the tasting of Italian quality wines with an international jury of journalists, wine experts and oenologists, which operated as a public institution until 2006. With the Lungarotti Foundation, created in 1987, the family's cultural commitment to the arts, culture, gastronomy and wine culture has found a place to work, organising countless themed events. When the patriarch of the company died in 1999, the Italian wine world lost one of the most important pioneers of post-war viticulture.
His wife Maria Grazia, their daughters Chiara and Teresa and their children are now successfully leading Lungarotti into the future with a spirit of innovation and experimentation. 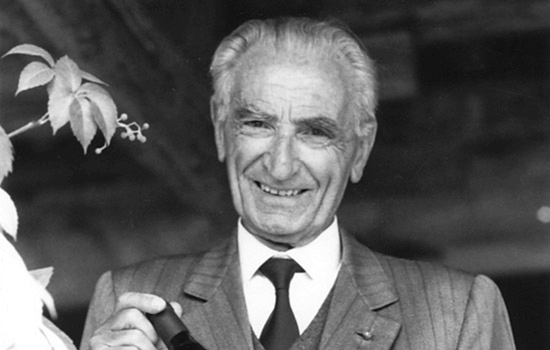 The Lungarotti Winery - Growth and Sustainability

In 1990 the DOCG for the Torgiano Rosso Riserva is awarded, retroactively to the vintage 1983. Two years later the thirtieth anniversary of the now world-famous Rubesco is celebrated. Giorgio and Maria Grazia begin to restore the farmhouses and create the Agriturismo Poggio alle Vigne. In 2001 Lungarotti bought 20 hectares in Montefalco for the production of wines from the rediscovered autochthonous Sagrantino grape. For this purpose, a complete new underground cellar is built, which meets the most modern technical standards. The Lungarotti family is committed to sustainability and has become a pilot cellar for the production of biomass in 2008. In the following years, Montefalco is certified as an organic winery, from the 2014 vintage all wines are bio-certified, and the process will be completed in 2017. A total of 250 hectares of vineyards are under yield between Torgiano and Montefalco. 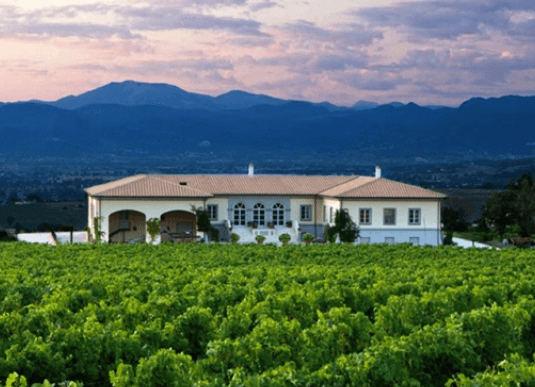 In Torgiano, one of the smallest wine-growing areas in Italy, the heart of the company, the territory, is the home of Rubesco and his children. This is where the Lungarotti wines are made from grapes that have been carefully cultivated in the vineyards beforehand. If you like, you can visit the cellars with a guided tour and shop in the Enoteca, stay overnight in the Tre Vaselle Hotel or in the Agriturismo or indulge in a wine therapy.

The Montefalco Winery was added in 2000 and is a commitment to its roots in Umbria and its long wine tradition. On the hill of the winery stands a picturesque villa with ancient architecture and a breathtaking view of the surrounding countryside and vineyards, an ideal place for special occasions, picnics in the vineyard and celebrations.

Lungarotti produces a considerable number of wines for every day, for long storage, award-winning, wines that have made history. A common aspect, which represents the philosophy of the winery well, unites all the wines: Harmony and the joy of drinking in every sip. 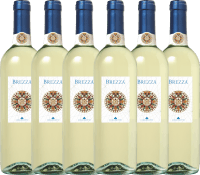 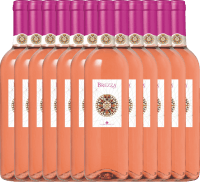 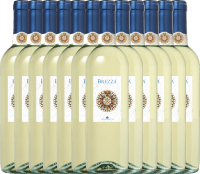