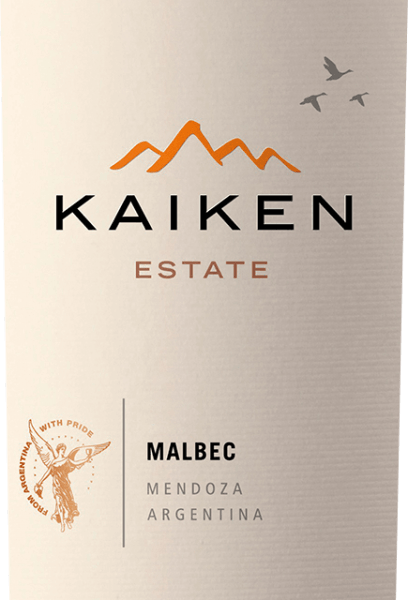 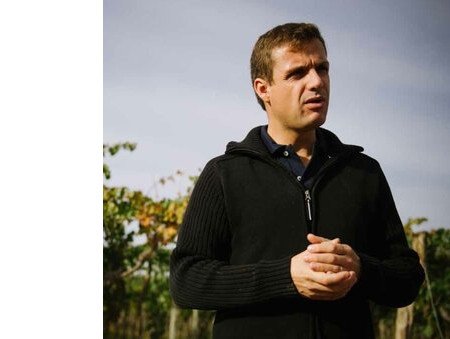 In deep purple the Montes Kaiken Malbec shines in the glass. In the nose, its rich fruit aromas unfold, reminiscent of dark berries such as blueberries and black currants, but also ripe strawberries and dried plums. They are accompanied by fine spicy and cocoa notes, pepper, coffee, vanilla and tobacco from barrique ageing.

On the palate, this Kaiken red wine surprises with its soft structure and excellent balance between fleshy tannins and the intense fruit of strawberries and blueberries. Its long and intense finish once again reflects the wood aging and the unique Mendoza terroir.

Cultivation and vinification of Kaiken Malbec

The entire reading material is brought in by hand and selected manually in the cellar. After one month of fermentation, 40% of the young wine is aged in French oak barriques for 6 months. The other 60% mature in stainless steel tanks so that the fruit aromas and the soft tannins of Kaiken Malbec can develop optimally. After light filtering and cuvéing, the wine is left to mature in the bottle for at least 6 months, allowing the character and expressiveness of Malbec to fully develop.

Food recommendation for the Kaiken Malbec

Awards for the Kaiken Malbec

From: Klaus Seyfarth
On: 1 Dec 2020
Delicious wine BUT 3 corked bottles so wouldnt buy again
From: Lou Jackman
On: 6 Nov 2020
Preis/Leistungsknaller

From: Ralph Miguel Fröhlich
On: 25 Jun 2020
A lovely full red wine, with a taste of red fruit. We drank the wine in a Dutch restaurant called Loetje. We wanted to buy it immedeatly.

From: anonym
On: 16 Jun 2019
Prima Preis-Leistungs-Verhältnis
From: Ulrike
On: 22 Nov 2018
Kaiken-Sofortlieferung