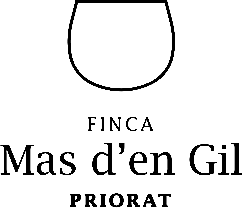 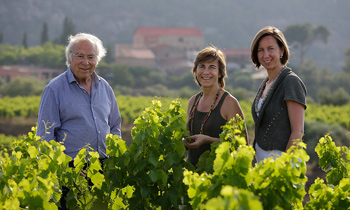 Mas d' en Gil is located in the Catalan town of Bellmunt del Priorat in Spain. Its history began around 1860 when businessman, journalist and farmer Francesc Gil bought the property in the Priorato region. After his death, his descendants took care of the property until it was taken over by the Barril family in 1930. The Barril family changed the name of the estate to Masia Barril. Rafael Barril Figueras and his son Rafael Barril Dosset, together with Magdalena Vicente Jordana, made the groundbreaking decision to grow wine on the estate and bottle it for sale.

In 1998, the Rovira Carbonell family bought the estate and gave it back its historical name. The first Mas d' en Gil wines appeared around 2000.

Mas d' en Gil has 125 hectares of vineyards where the vines Garnacha Tinta (locally known as Lladon Pelut), Cariñena and Syrah are cultivated. The mineral slate soils give the wines produced here, bordered by the mountain ranges of Montsant and Serra de Llaberia, a particular complexity. Today the estate is managed by Marta Rovira Carbonell. She is also responsible for introducing organic farming methods in the vineyards. She is supported by her father Pere Roviras and her older sister Pilar.