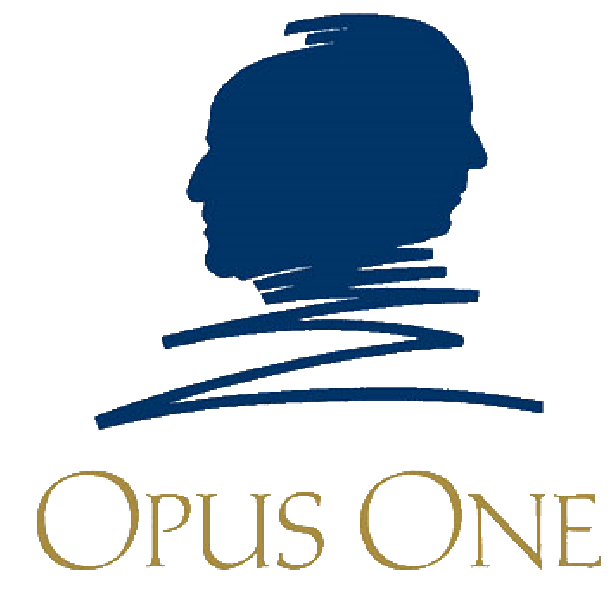 The co-founder of Opus One was the Californian Robert Mondavi. He was an internationally renowned pioneer of American viticulture. He passionately worked on a renaissance of Californian noble wines. For example, he introduced temperature-controlled fermentation and maturation in French oak barrels.

Robert Mondavi and Baron Phillip de Rothschild had the idea for a collaboration in the 1970s. It was not until the end of the decade that they were able to realize their vision. The partnership resulted in Opus One - the high quality and Californian red wine with a Bordeaux character. With it, one of the most expensive wines in the United States was created, which convinces with subtlety and grace.

The top quality wine is produced on the 68-hectare estate in Napa-Valley, California. Opus One relies on traditional methods of processing, but does not refuse modern techniques.

No results were found for the filter!
VINELLO
Do you need wine?
Welcome at our shop! Outside our opening hours it might take a little bit longer until we answer yourinquiry.