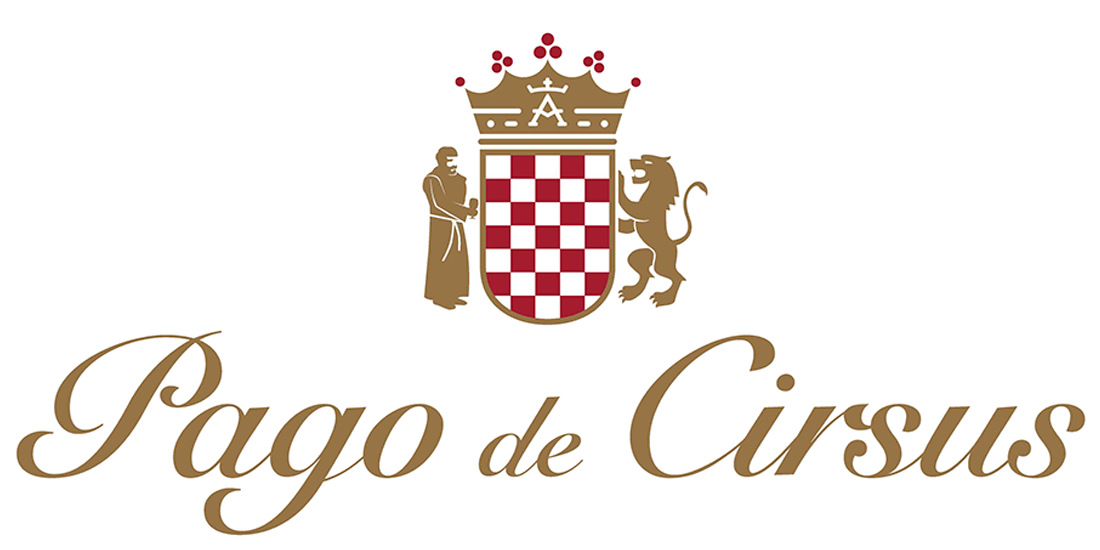 From director to winemaker

With his Bodega Pago de Cirsus, Spanish director and successful producer Iñaki Nuñez joins the ranks of famous actors and directors who have made their passion for wine their second profession and fulfilled their dream of owning their own winery. But by far not all of them succeed in producing wines of such convincing quality as Nuñez does in the municipality of Ablitas at the foot of the Pyrenees. On around 140 hectares of vineyards, the filmmaker, who became known among other things as co-producer of the cinema hit "The Nine Gates" with Jonny Depp, creates excellent wines from Tempranillo, Garnacha, Merlot, Syrah, Cabernet Sauvignon, Chardonnay, Sauvignon Blanc and Moscatel. It is not surprising that the combination of Spanish and French grape varieties succeeds here so perfectly, if you know who has been cellarmaster in the bodega since 2003. Namely none other than Jean-Marc Sauboua, who began his worldwide career near Bordeaux in the famous Chateau Haut-Brion and now at the Pago de Cirsus winery virtuously combines the power of Spanish wines with French refinement.

Top wines from the foothills of the Pyrenees

Iñaki Nuñez bought the winery with the characteristic white Iberian tower at the end of the 1990s and immediately began growing his vines. From 2002 he built his modern Bodega Pago de Cirsus. It is located on the highest point of the estate, from which a large part of the vineyard can be seen. The underground cellar with the most modern production and bottling facilities ensures stable temperature and humidity levels throughout the year.

The bodega is located in the south of the region of Navarre, at around 400 metres above sea level. Here the winters are cold and the summers are long and dry. More than 75 percent of rainfall falls between November and April, so the soil becomes very damp in winter and completely dry at the height of summer. To keep the vines vital during the hot season, the winery uses a sophisticated irrigation system. The terrain, the microclimate, the grape varieties grown and the craftsmanship in the cellar give the wines of Pago de Cirsus their unmistakable character. The bodega produces wines of the "Vino de Pago" quality level, a classification introduced in 2003, which is qualitatively even higher than the DO and DOCa classifications. In the vineyard, the principles of integrated viticulture apply, in which the winegrowers promote a self-regulating ecosystem that does not require chemical pesticides or easily soluble nitrogen fertilizers. 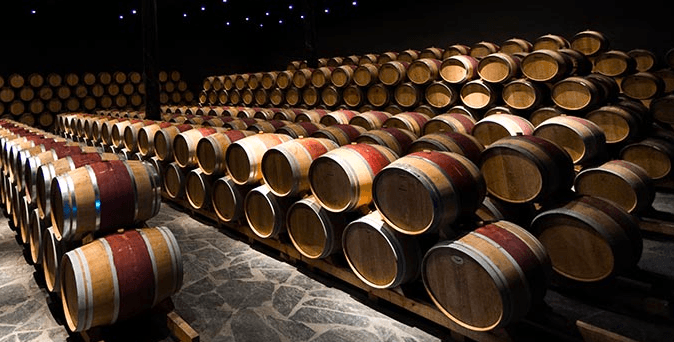 Geographically, the wine-growing region of Navarre is divided into five sub-areas. Red wines are produced here to 60 percent and rosé wines to 30 percent. The Viura, Garnacha Blanca, Malvasia and Moscatel de Gran Menudo, Chardonnay and Sauvignon Blanc varieties are authorised for the small proportion of white wines. 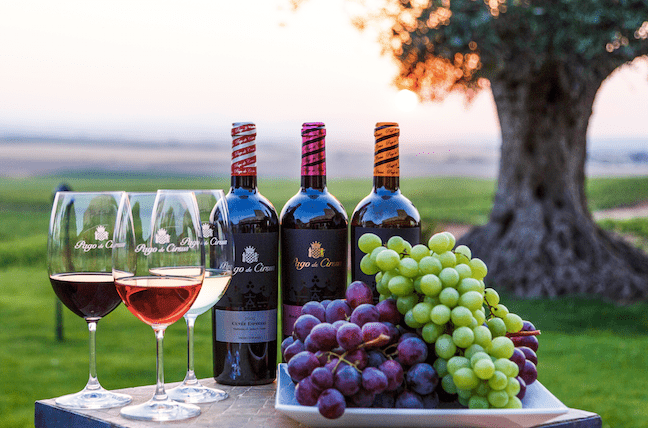