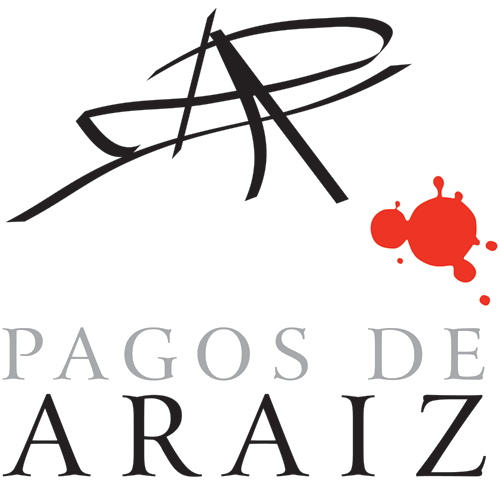 A dream of times past

In Navarre, south of the Pyrenees, lies the city of Olite. This medieval town, which has been inhabited since the 1st century A.D., makes you sink into dreams of the old kingdom that once opened up here. The streets wind their way further and further away from the mountains, and not far to the south of the town you will find the Pagos de Araiz winery in the hills. Even the estate house gives you an idea of the philosophy of the winemakers. Old Spanish architecture is seamlessly combined here with modern annexes, which are modelled on the old part in style. The symbiosis of tradition and innovation is clearly visible here. 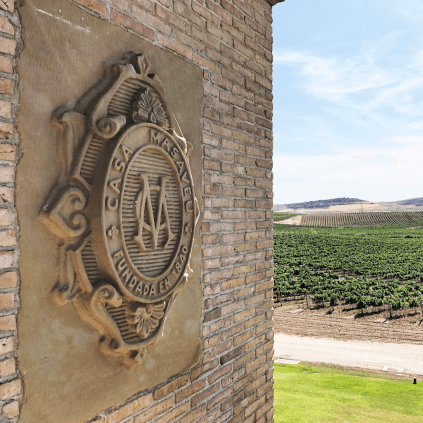 Pagos de Araiz is part of the Masaveu Group, a group of five wineries. The Masaveu family acquired their first estate in 1974 with Bodegas Murua, thus reviving the family tradition of having been winemakers before. If it was initially a private project and hobby for the family, Elías, successor to the founder Pedro Masaveu Peterson, turned the winery upside down and began production for the market. With dedication, the family managed to expand their property and establish their name as a representative for very good Spanish wines. The five estates give the family the opportunity to produce a wide range of flavours and terroir. Pagos de Araiz joined the family in 2000 and today produces 400,000 bottles per year, making it the group's leading estate by bottling volume.

Tradition with the best sources

The classic winemaking methods with their wealth of experience are highly valued at Pagos de Araiz, so it is not surprising that the manor house was not completely rebuilt. Coupled with excellent grape material, a high-quality wine is almost a matter of course. But, of course, one is not only stuck in the past, but uses the knowledge gained every day to get better and better. 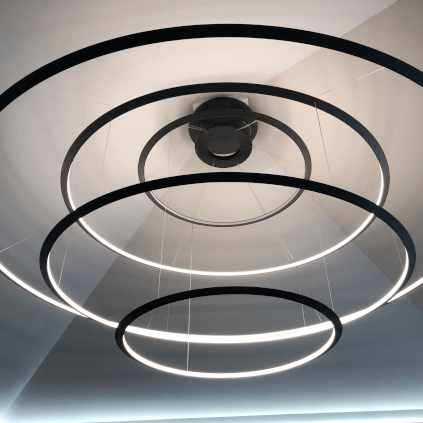 Pagos de Araiz is the "experimental project" of the Masaveu group, and only in the most positive sense. The vineyard management and the cellar technology are state-of-the-art. The vines are controlled with satellite images, weather data is collected independently. In the cellar there are tanks with automatic pumping systems, temperature control and other finesses. Here, the interface with tradition is used to give the already very good wines an additional touch that guarantees a consistently high quality.