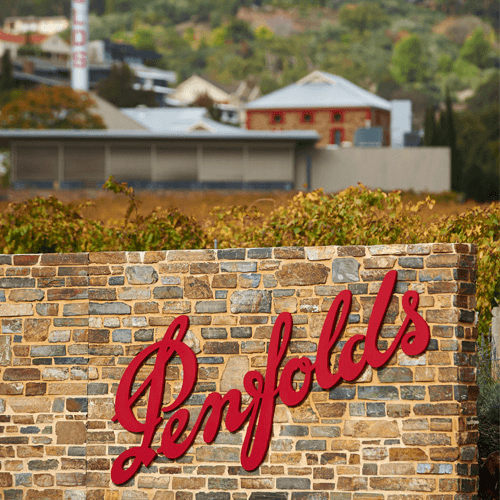 Like many winegrowers and wineries, the Australian Penfolds once started small. The old-established winery was founded in 1844 by the English doctor Dr. Christopher Rawson-Penfold, who recommended wine as a health tonic to his patients. Dr. Christopher Rawson planted the vines in Magill, nine kilometres from Adelaide, in the south of Australia. Magill Estate is still the headquarters of the company today. Until 1962 the estate was continued by Rawson-Penfold's descendants. 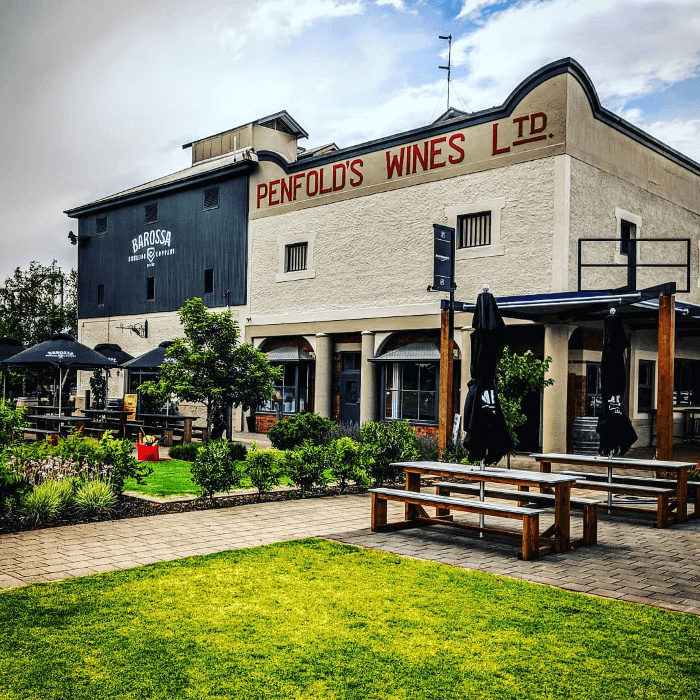 Grange - The most valuable wine of Australia

Between 1945 and 1951, attempts by Max Schubert, the former cellarmaster of Penfolds, finally led to the production of the most famous and valuable wine of Penfolds, and even of all of Australia - the Shiraz Grange Hermitage, which has been simply called Grange since 1990. Since 2002, the Grange has also been vinified again on Magill Estate.