When something small becomes big

The story of the Planeta vineyard begins in 1995 in Menfi, Sicily - in 1985 the first vines were planted on the Ulmo estate.

What once started small is now a top Italian company with state-of-the-art technology. Behind it are the owners Alessio, Francesca and Santi Planeta. With the help of oenologist Carlo Corino, the Planeta winery vinifies top wines year after year, which not only speak of Sicily, but also perfectly express the respective growing region. 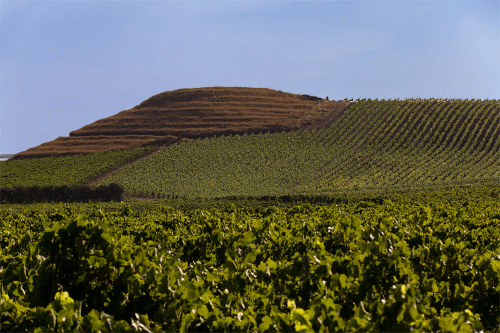 A journey through Sicily

Today Planeta can be found in five wine-growing regions in Sicily. It is like a (wine) journey across the beautiful island of Sicily.

A total of 363 hectares of vineyards are owned by Planeta. In addition to autochthonous grape varieties, international grapes are also vinified - among other things, they can be found in the vineyards: Nero d'Avola, Merlot, Cabernet Sauvignon, Syrah, Grecanico and Chardonnay.

Planeta's top priority is to cultivate the grape varieties according to their needs, such as the right soil. 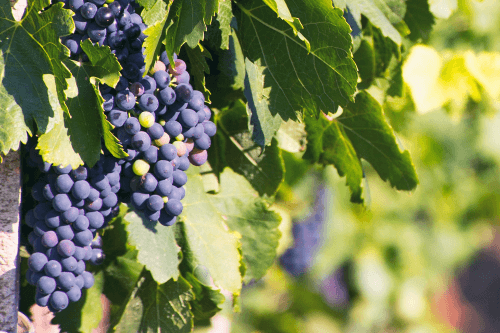