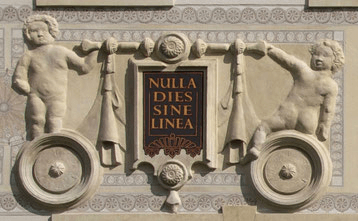 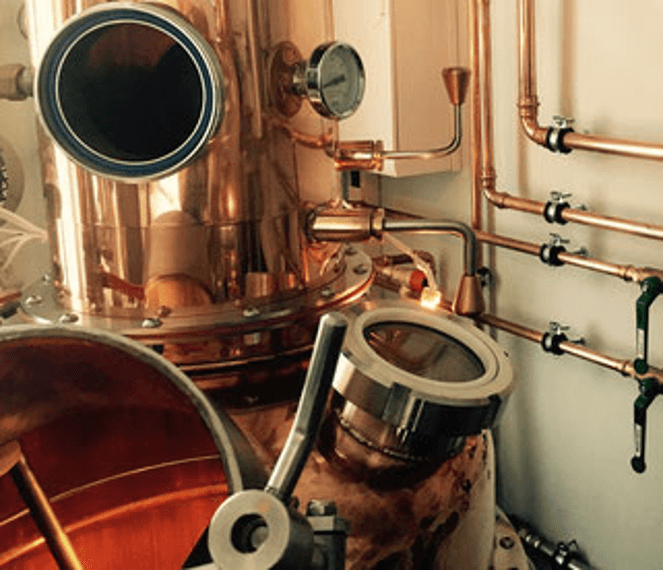 Amandio Spirits - the distillery in the Plinius House of Radebeul

In Radebeul, not far from Dresden, there is a small distillery in which gin, whiskies and noble brandies are made, purely by hand, in small batches, in the traditional double-branding process, from exquisite, hand-crafted ingredients from the region.

When naming the distillery, the Helbig couple were inspired by the house and its namesake Pliny the Elder and his work "De Historia Naturalis", by the stories and anecdotes contained therein and partly described in detail, in particular the story of the Iberian goatherd Amandio in the 5th century of the turn of the century.

This is how Pliny the Elder tells: Amandio, full of zeal, collected peaches from farmers and this in quantities that he could not possibly eat himself. He was also not averse to all kinds of other fruit. And then, only one, at most two moons later, he sold a thin, unusual smelling but very invigorating fruit porridge, the 'Amandio Drink'. Throughout his life, the villagers could not reveal the secret of his art.

The passion and love for technology and for exquisite products led the Helbigs to try their hand at the art of distilling with promising results, which will surely inspire many more connoisseurs.