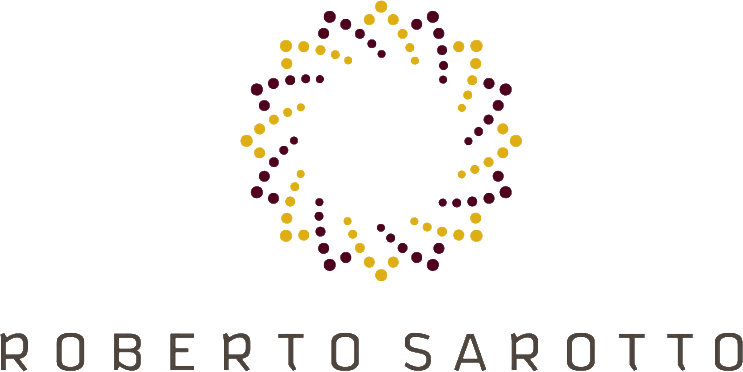 In the northwest of Italy - in Piedmont -is the family winery Roberto Sarotto situated. surrounded by 50 hectares of vineyards. Among them are also some of the best wine-growing areas such as:

Today Roberto Sarotto is responsible for the entire winery - whether in the vineyards, in the cellar or even in the office - but his wife Aurora takes care of most of the office. As a family winery, Roberto's parents even help out in the vineyards. 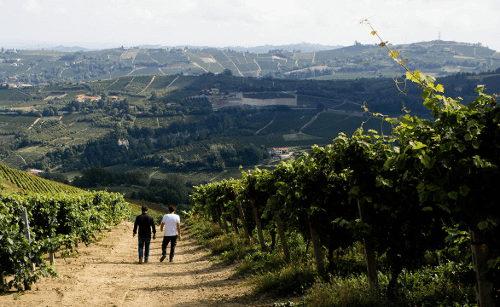 The Roberto Sarotto winery, apart from its strong belief in traditional values, is not afraid to try new things and open up new paths. This Italian winery is one of the "local pioneers" in the wine sector. Traditional cultivation methods are combined with modern mechanization.

Roberto Sarotto is firmly convinced that the work, attention and care that he and his entire team put into the vineyards, year after year, should always have the highest priority. Because "good wine grows in the vineyard and develops in the cellar".