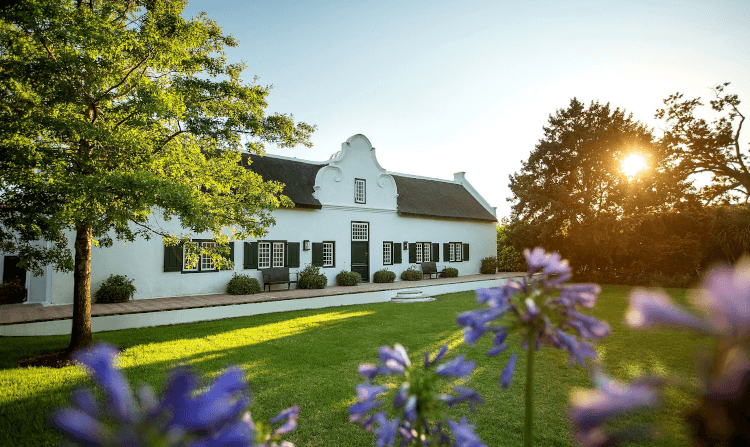 Dr. Anton Rupert - the name giver of these wines - was not only the founder of a global economic empire, but also a committed environmentalist. Today, the Rupert family passionately vinifies world-class wines in the picturesque Franschhoek Valley and owns three other wineries: 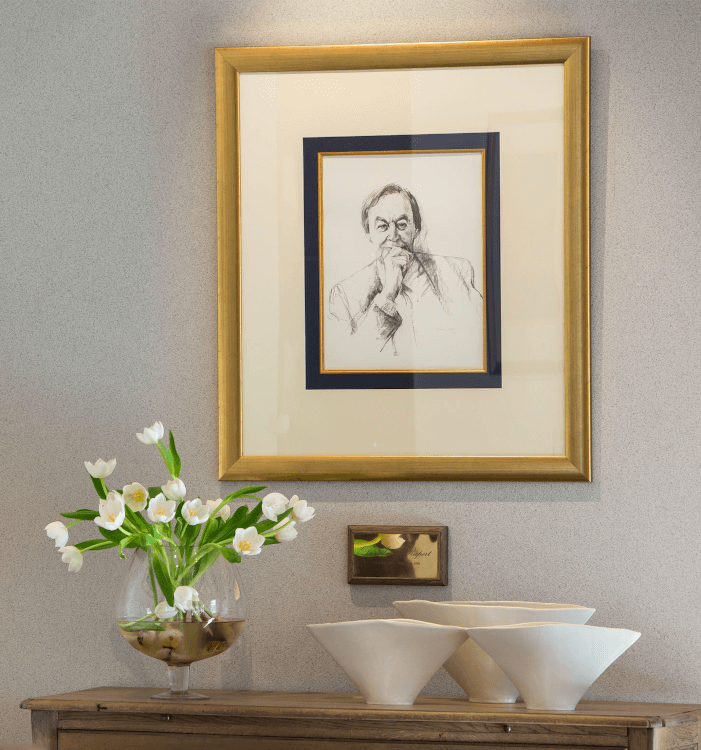 In this family it was Baron Edmond de Rothschild who took on the vision of his great-grandfather James de Rothschild and expanded the wine portfolio further. Today, the Rothschild family is known for its top-quality wines and owns vineyards in the various countries: 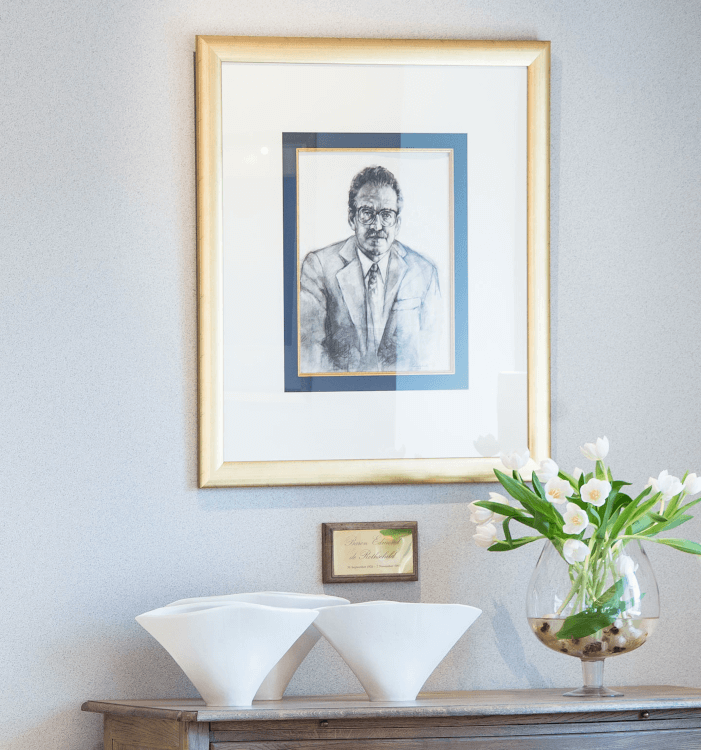 The wines of the partnership 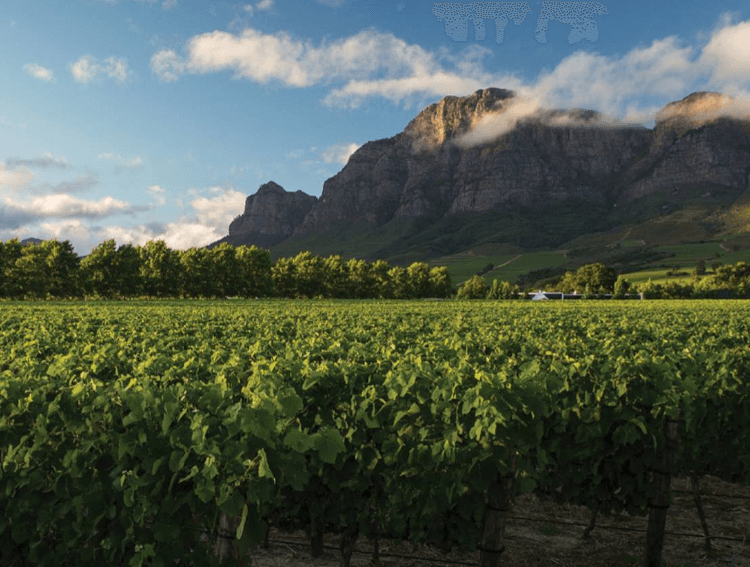