The history of the Spreitzer winery goes back to 1641. The brothers Andreas and Bernd Spreitzer have been running it since 1997. The winery with a centuries-old wine tradition is located in Oestrich in the Rhine-Taunus district. There are some striking buildings. The Spreitzer estate owns a baroque-style art nouveau villa near the Rhine. Rheingau and Riesling are inseparable. The 21 hectares of the estate are 97 percent planted with Riesling vines. The remaining three percent are planted with Pinot Noir. The basis of the cultivation is natural viticulture with plenty of greenery around the vineyards. The winery has received top ratings in classifications for years and produces its wines according to the four-level VDP quality standards. 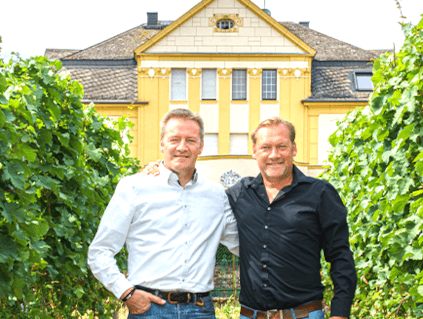 Only what is ripe may go into the barrel

The soils consist of loess loam, coloured slate and heavy marl soils. These are partly interspersed with water veins. According to the VDP specifications, the harvest quantity is reduced. In order to ensure that only ripe grapes are processed, harvesting is done exclusively by hand. The must is pressed from the whole grape and fermented in wooden barrels or in temperature-controlled stainless steel tanks. All grapes come from the estate's own vineyards. 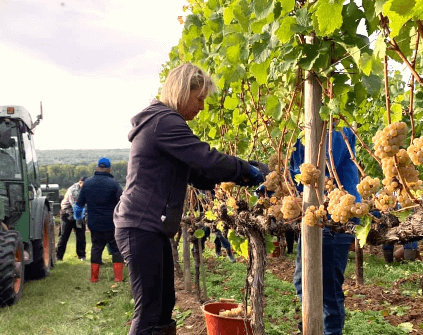 Clear, fresh, fruity and spicy is the Spreitzer estate Riesling. The Riesling from the colourful slate of Hallgarten has mineral notes. Riesling wines from the old vines are particularly powerful. The vines are over 30 years old and produce a limited amount of fruit. It is the Hallgarten Hendelberg Alte Reben. High quality are the fruity sweet wines with a fine interplay between sweetness and acidity like the late harvest from the Lenchen site. Gourmets voted the Spreitzer Winery 2016/2017 one of the 40 best wineries in Germany. 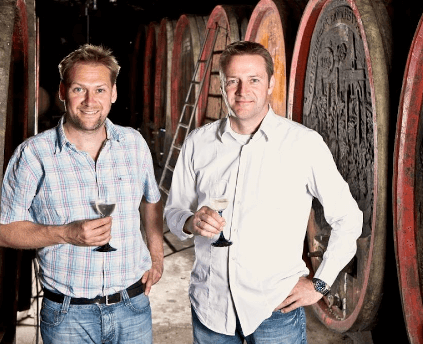