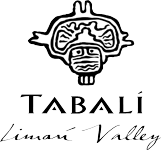 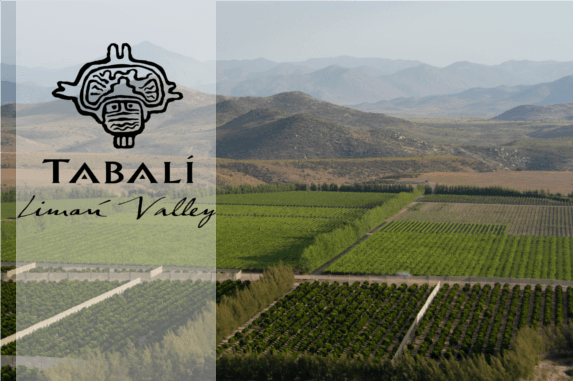 Viña Tabalí is one of the few renowned premium wineries in Chile with a big name. Today it is regarded as a pioneer of the Limarí Valley and is inevitably associated with this "Valle". At the beginning there was the idea of creating a premium winery, which had not yet existed, that was in harmony with the national culture at the time of pre-colonization. The project had its origins back in the early 1990s, it was implemented on the outskirts of the Atacama Desert in an area previously used by the Indians for food production and since the Spanish conquest, for the cultivation of wheat, alfalfa, citrus fruits and grapes. Since 2003, the determined rise of Viña Tabalí has repeatedly provoked admiration all over the world. Since then, the TOP-winery has repeatedly received high awards for the new vintages.

Viña Tabalí - Modernism meets the spirit of the Indians

This vineyard in Chile is said to be able to capture the spirit of the ancient Indian cultures in its wine bottles. If you look at the traditional-looking winery, you could indeed assume that the spirits might be quite happy to stay there. The old architecture was deliberately adopted and traditionally built in stone. The steel tanks set into the rock, Tabalí resembles a memorial of ancient Indian cultures. Tabalí is the most modern technology in harmony with the history and traditions of the Indians.

The vineyards lie on the slope of the "Valley of Joy", an ancient and mystical place known for its rock paintings, ruins and the mysterious Tacita stones of ancient Indian cultures. The terroir is characterized by its mineral soils and the unique climate at the edge of the driest desert on this planet. During the day, temperatures remain constant at approx. 28 °C, at night they reach single-digit ranges. A constant breeze brings cooling and sea air into the valley, ideal conditions for the growth of the grapes.

Limarí is located on 30º29' southern latitude and is currently Chile's northernmost large lake in the north.
wine producing valley. The valley with its national parks, archaeological sites, science centres, hot springs and enchanting beaches offers a wealth of attractions in addition to agriculture.

With only a few rainfalls per year and the unique Mediterranean microclimate in this valley, under the influence of the constant sea breeze and high summer temperatures, Tabalí is a real oasis for the production of premium wines. In the morning, the topography of the valley produces the well-known and extremely dense coastal fog,"Camanchaca", which gently draws its cool breeze over the vineyard's vines and provides a temperate climate in which the grapes ripen to the valued premium quality.