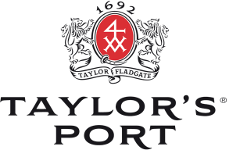 Port wine from tradition and innovation

With well over 300 years of history, Taylor's is one of the oldest, consistently independent port wine houses. It was founded by the English merchant Job Bearsley, who came to Porto at the end of the 17th century to buy wine. He is also the originator of the sign 4XX, which is actually a wool seal, but is still the company emblem of Taylor's Port and can be found on every bottle. His descendants continued the trade, specialising more and more in port wines and establishing themselves as one of the most valued port wine houses in the world.

It is particularly famous for its enormously durable vintage ports, which have received the highest awards (100 Parker points for 1992 and 1994 alone!) and its decades of matured Tawnys. But Taylor's is also famous as a pioneer and inventor of new port styles, such as 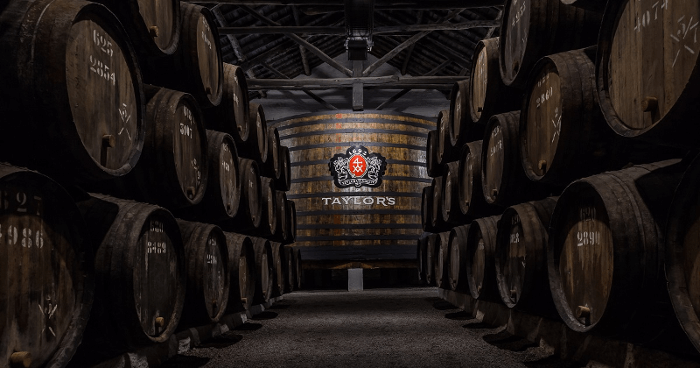 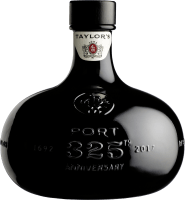