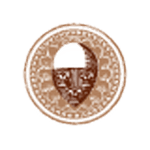 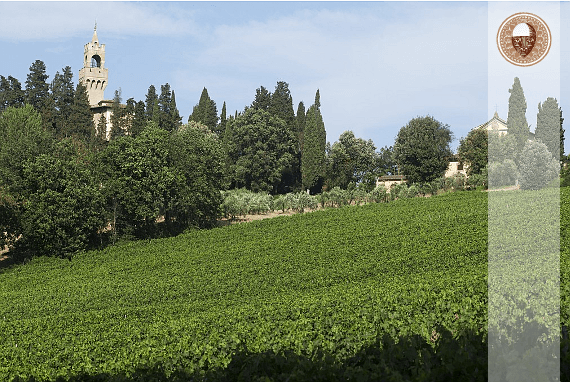 Tenuta Castiglioni - the origin of the family viticulture of Frescobaldi

The history of the Frescobaldi family's viticulture began around 1300 in the Tenuta Castiglioni. Already in the Renaissance, their wines were appreciated at many European courts. The Frescobaldi family owes its important position among the best known European wine producers to the combination of terroir and its innovative spirit. Tenuta Castiglioni is located between the Tyrrhenian Sea and Florence, has a relatively dry and hot microclimate, which is refreshed at night by a light sea breeze. Noble grape varieties such as Cabernet Sauvignon, Merlot and Chardonnay grow on the estate, and since 1990 the renowned oenologist Nicoló D' Afflito and his team of agronomists and enologists have supported Frescobaldi. The winery has been owned by the family since the 11th century, and the coat of arms of the Frescobaldi family with its crown, shield and three rocks on the labels is also a symbol of Castiglioni in memory of the more than 700 years of viticulture that began there.