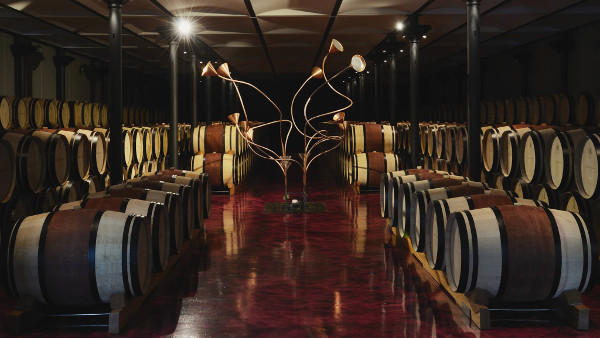 The Prince of Rosso

In the province of Livorne, the Bolgheri DOC region stretches along the coast of the Tyhrenic Sea. The wines produced here are among the best in Tuscany and Italy. Since 1994, the Denominazione di Origine Controllata has not only been used for rosé and white wines but also for the Rossos, which have been produced here since the Etruscans. The vineyards of the Tenuta dell' Ornellaia are located on the beautiful Viale dei Cipressi. At 50-120 metres above sea level, the vineyards are planted with Merlot, Cabernet Sauvignon, Cabernet Franc and Petit Verdot grapes. Founded in 1981 by Lodovico Antinori, in collaboration with the Californian oenologist André Tchelistcheff, in the last 20 years the practice has changed more often, which has not affected the quality of the Supertuscan wines.

The Tuscan Winery - The Supertoscans

Ornellaia, Le Volte and La Serre Nuovo are among the best Tuscan wines produced from non-traditional grape varieties. Some wine connoisseurs even assume that they are the princes among the red wines of the entire peninsula. In any case, the Tenuta dell' Ornellaia produces wines and cuvées of the highest quality.