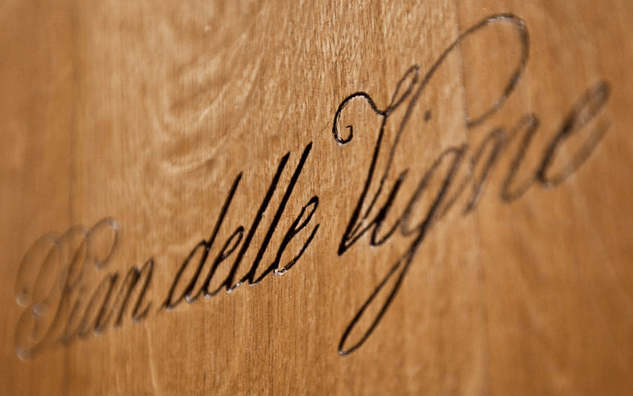 Since 1995 the Pian delle Vigne estate has been owned by Marchesi Antinori, who have dedicated themselves to the production of an individual and personal interpretation of the prestigious and traditional Brunello di Montalcino. In the same year the first Brunello grape harvest took place in Pian delle Vigne.

A total of 186 hectares, of which 65 hectares are planted with vines of the local Sangiovese clone, called Brunello in Montalcino, at an altitude of about 130 metres above sea level. The vineyards are mainly south-east-facing, with clayey, calcareous, skeleton-rich soils that give the Brunello its elegance and depth of taste. Pian delle Vigne has always followed the philosophy of the large barrels, which underline the exceptional integrity of the Sangiovese grape and make Brunello unique.
In addition to the vineyards, there are 2 hectares of olive groves and over 120 hectares of forest.

By train through the vineyards of Pian delle Vigne 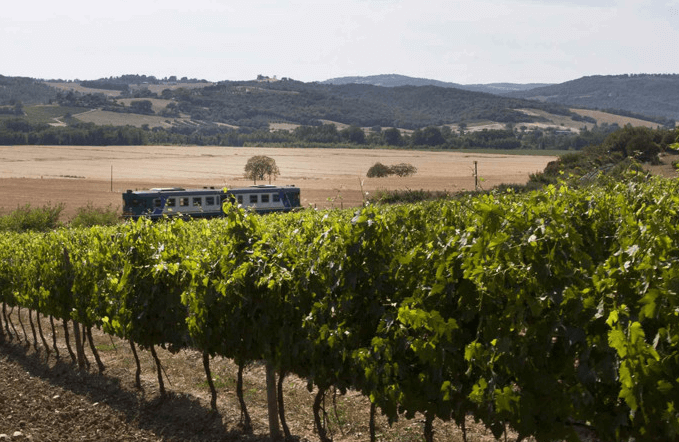 The name of the winery comes from a traditional 19th century train station, where the characteristic small electric train stops, which still today connects the villages of the region, and which is located inside the winery along the vineyards. This is the origin of the name of Cru Vignaferrovia, vineyard close to the railway.

At Tenuta Pian delle Vigne only three wines are produced: 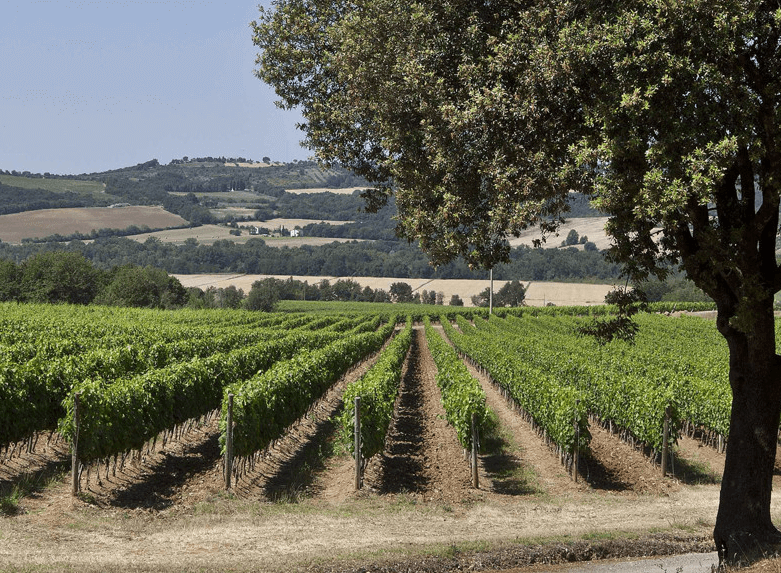