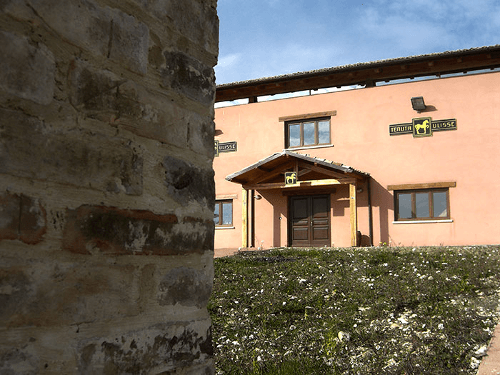 Renaissance of quality wine in Abruzzo

Where the Appennin in the middle of Italy has the southernmost glacier in Europe, where mountains bear fairytale names like "Sleeping Beauty", and where ibex and marmots say good night to each other. Where the Mediterranean Sea kisses the coasts of central Italy as the Adriatic Sea and where a unique microclimate and terroir has formed under the protection of the mountains. Where the ancient Romans stole the beautiful Sannite women in antiquity and where they are still known today in history. The Tenuta Ulisse winery is located here.

In 2006, the dream of a modern Odysseus (the Greek translation of the name) became reality and the family winery was created. It was run by the innovative and technology-happy, yet very down-to-earth brothers Antonio and Luigi Ulisse, and oenologist Marco Flacco, who was also visionary. 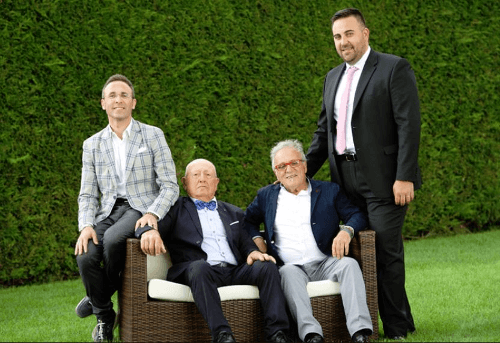 Back to autochthonous grape varieties

From the beginning, Tenuta Ulisse has dedicated itself to the renaissance of the ancient autochthonous grape varieties in order to preserve the centuries-old history, using modern knowledge and new grape varieties for new creations, with the aim of making wines of the highest quality from Abruzzo known in the world.

and international grape varieties such as Cabernet Sauvignon, Cabernet Franc, Merlot, Chardonnay, tightly organized and thought through down to the last detail. 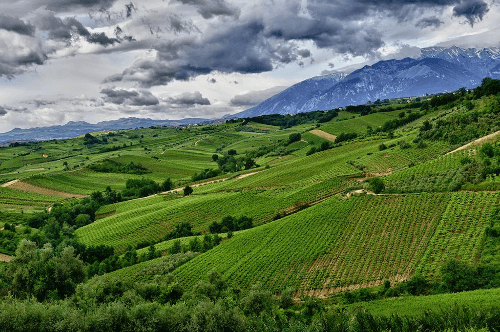 Awards and excellent value for money

The Italian wines of Tenuta Ulisse are astonishing and also inspiring thanks to their excellent price-performance ratio, which make them ideal companions also for dinner with family or a casual barbecue evening with friends. 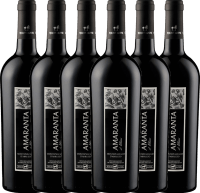 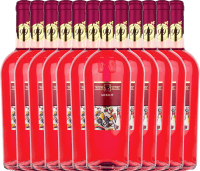 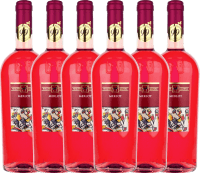 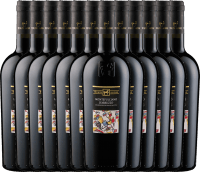