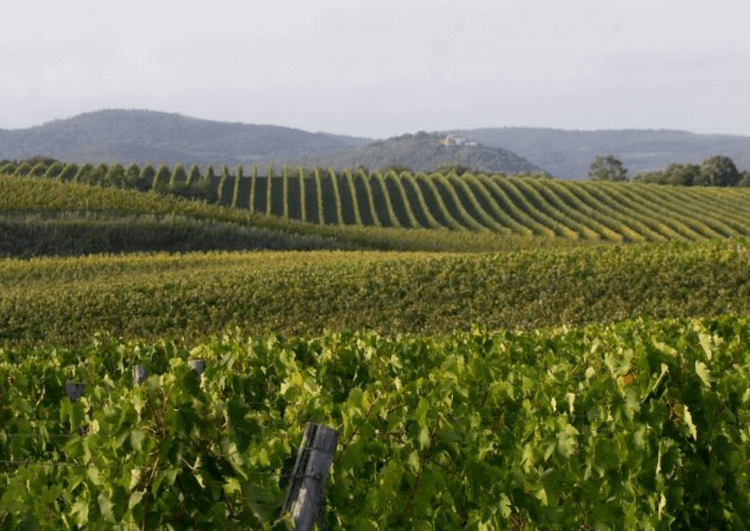 1950 - Silvio Nardi was known worldwide for his factory for agricultural machinery. Out of his hobby for wine he bought the Casale del Bosco estate in Montalcino. In 1958 it was Silvio Nardi who invested in wine growing in Montalcino and produced the first bottle of Brunello di Montalcino. 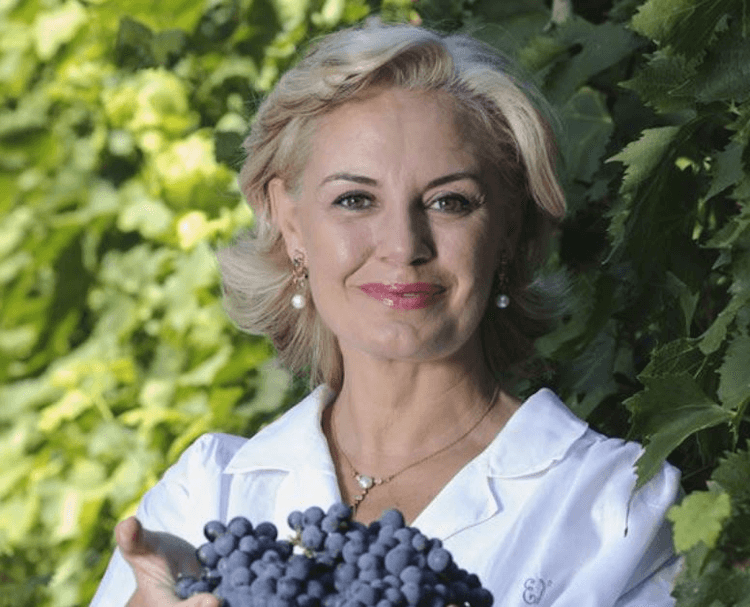 1985 - At the age of 20 the youngest daughter, Emilia Nardi, joins the company. Together with her brothers, she introduced radical changes in the winemaking process and in the direction of the company. In 1990 she succeeded her father and reorganised the vineyards and cellars of Tenute Nardi. She managed to perfectly combine tradition and modernity. 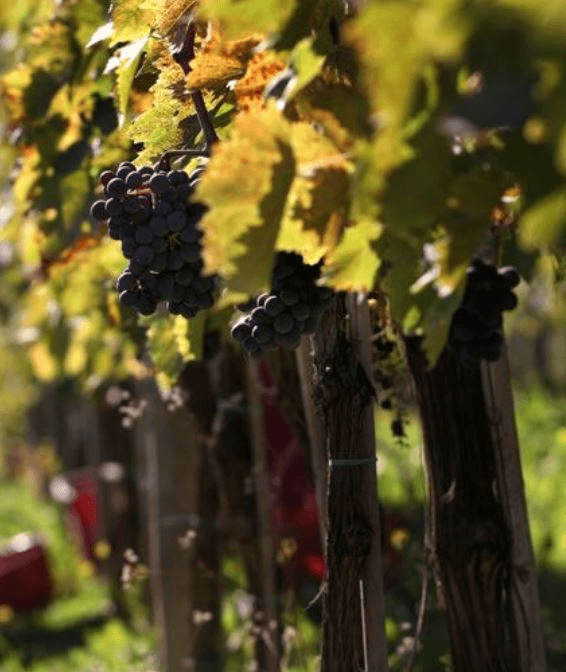 The vineyards of Tenuta Silvio Nardi extend from east and west of Montalcino in a predominantly hilly area (wiping 140 and 480 metres above sea level). The 36 vineyards are divided between three different estates: 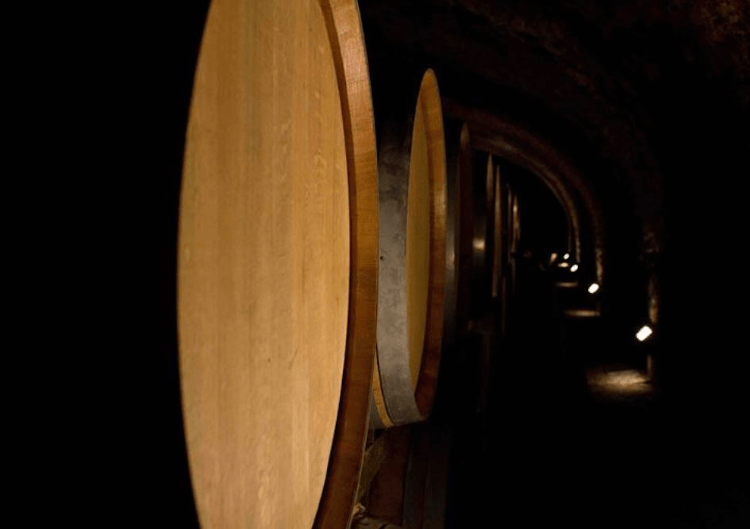 In the wine cellar

Vinification brings out all the characteristics of the grape that the vineyards have to offer. Several fermentation tanks allow the berries of each vineyard plot to be fermented separately. Even during the wooden maturation, the lots remain separate and are only cuvéed in the Tenute Silvio Nardi at the end.