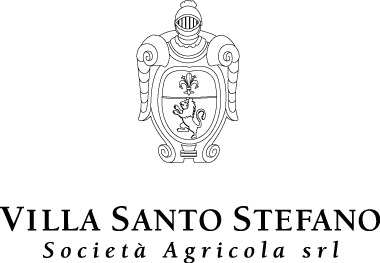 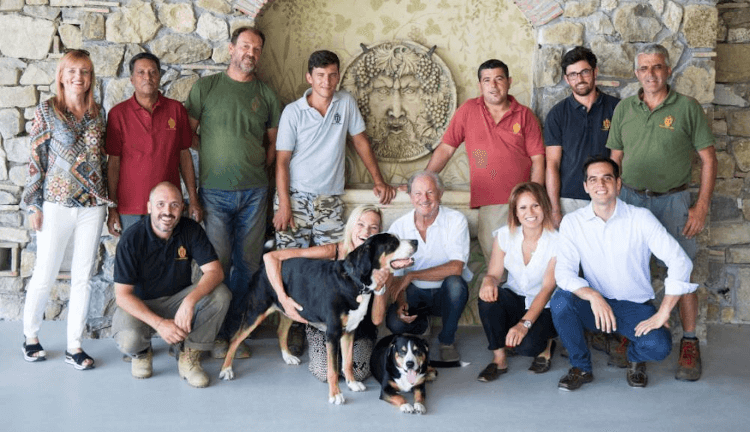 The magic of Tuscany

It all started in 2001. Near Lucca, Wolfgang Reitzle acquired the Villa Bertolli. Included were some olive groves and one hectare of wine. The property of Villa Santo Stefano had been authentically restored and fulfilled all the requirements to produce high quality wine and olive oil.

Today the estate has 6.5 hectares of vineyards and about 30000 bottles of red and white wine are produced annually. 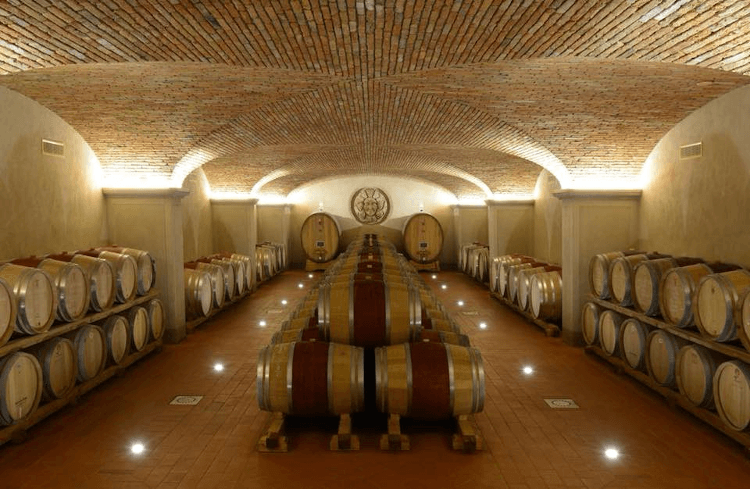 As the name Bertolli is protected for olive products, Wolfang Reitzle decided to name the winery after the neighbouring church from the 9th century - the winery had a name: Villa Santo Stefano.

Wolfang Reitzle is never satisfied with mediocrity. That is why he sought out the best consultants in the region. For the wines he brought the renowned oenologist Antonio Spurio to the Villa Santo Stefano winery. Antonio is also assisted by the oenologist Andrea Farnesi and his cousin, also oenologist: Alessio Farnesi. 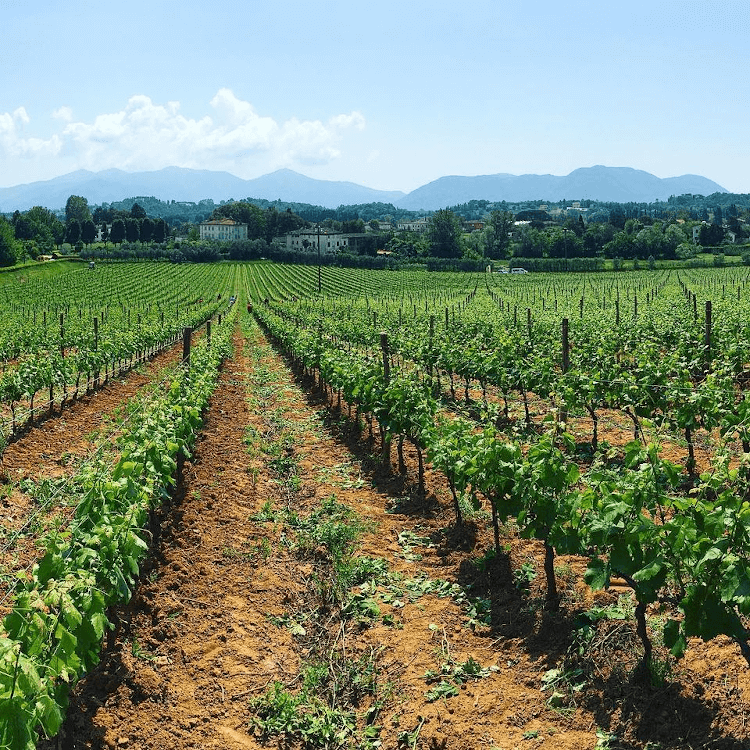 A declaration of love

The philosophy behind Villa Santo Stefano is like a declaration of love and also a compliment to the region: to appreciate and fully exploit the potential of this ancient cultural landscape with its special soil and climate. Only in this way can top quality wine be produced.

"For our own wine production the following applies: Only the first hundred years are difficult." (Wolfgang Reitzle)