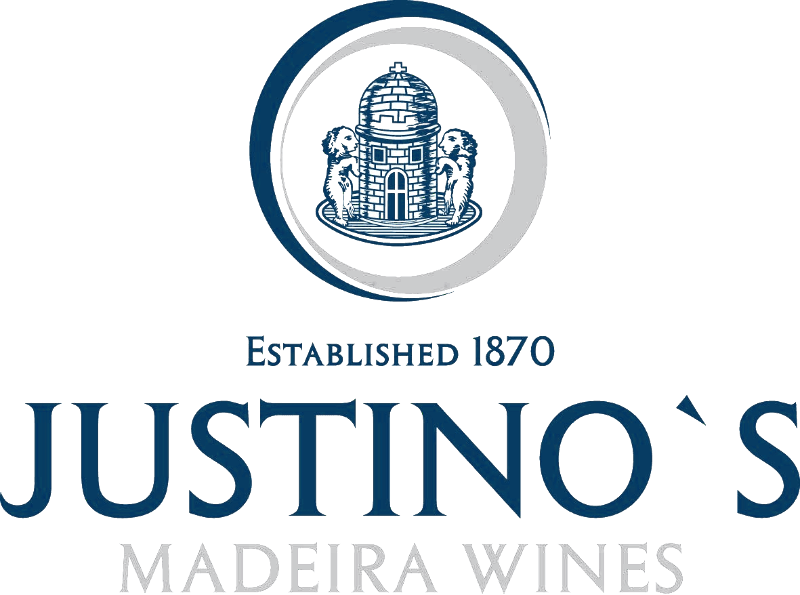 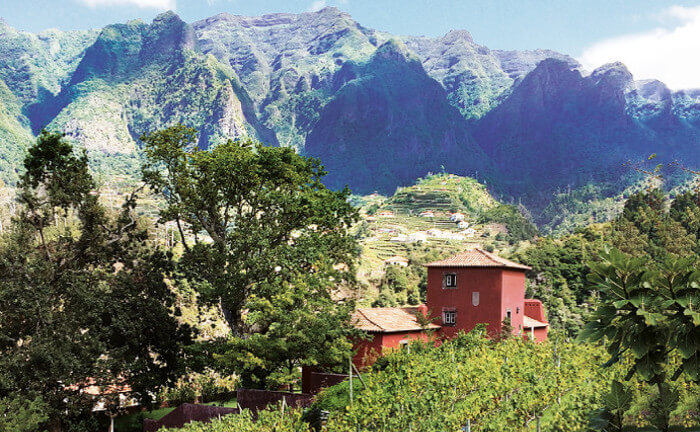 Vinhos Justino Henriques is a company founded in 1870 on the island of Madeira and is considered to be the island's oldest wine producer.

The winery is located in Caniço, a town on the east coast. Madeira, the "Green Flower Island" in the Atlantic Ocean, is characterised by a subtropical climate. Grapes such as the red Negra Mole and the white grapes Sercial, Verdelho, Boal and the Spanish Malvasía are grown here on the Vinhos Justino Henriques estate.

Madeira wines are an excellent accompaniment to exquisite food and are highly appreciated by gastronomers around the world. They are long-lasting and drinkable even after opening.