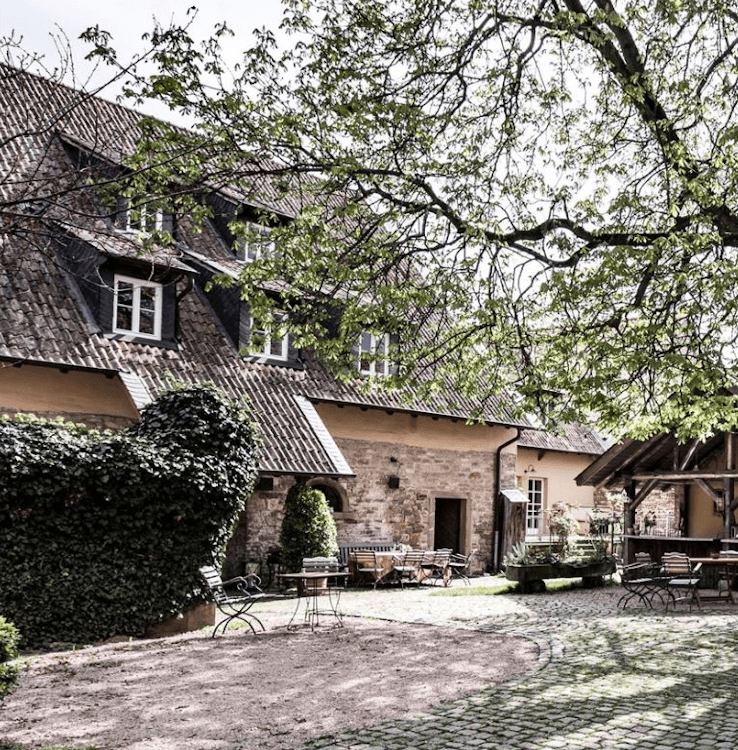 In the far west of Rheinhessen...

... in the middle of a picturesque landscape of steep hills, unspoilt streams, old quarries and overgrown rock walls lies Siefersheim - the home of the Wagner-Stempel winery.

The foundation stone of the farm was laid in 1845. Earlier generations formed a well-known winery from the classical mixed farming. Wagner-Stempel also helped the Höllberg and Heerkretz vineyards to become important beyond the region.

With the 9th generation...

... Daniel Wagner is now responsible for the wines of the winery Wagner-Stempel. Daniel's focus is on the classic grape varieties, such as

In 2005 he converted the business to organic farming - since 2008 the Wagner-Stempel winery has held official certification. 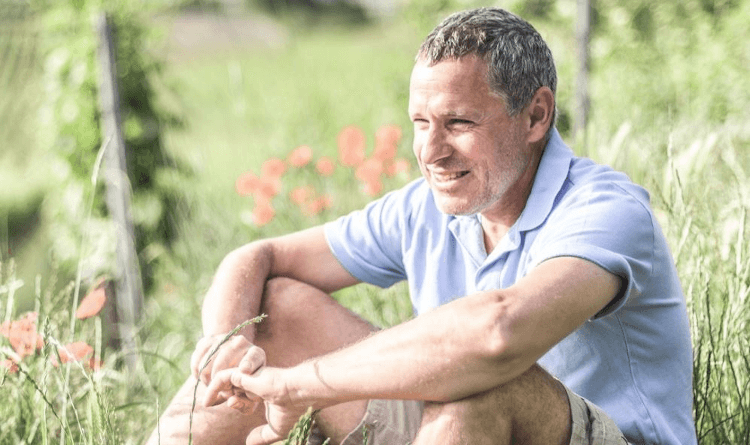 To the north of Siefersheim is the location Höllberg. Formed by volcanic rock and favourably situated in the lee of the wind, it is the warmest location in Siefersheim. Thanks to the stony soils, powerful, dense wines with a distinct minerality and fruity, spicy aromas are created here year after year.

In the south of Siefersheim is the location Heerkretz. This location is a rugged steep slope - completely wind-open, at night with cold air influence and strongly fissured with many scree slopes, quarries and depressions. Heerkretz gives the wines its animating acidity, almost salty minerality, racy character and powerful, concentrated body.

Since 2004 Wagner-Stempel has been a member of the VDP (Association of German Prädikat Wine Estates).