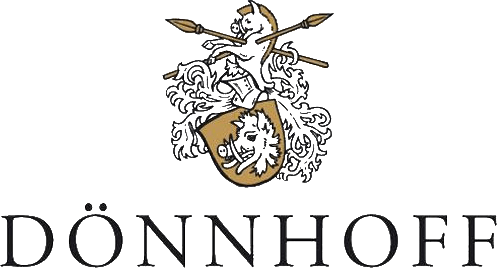 The story begins in Oberhausen...

In 1953, the Weingut Dönnhoff was awarded the State Honour Prize for its exceptional wine-growing achievements.

The foundation stone for the international success was laid by the grandson, Helmut Dönnhoff. With his consistent style and outstanding quality, he shaped the reputation of great German Rieslings worldwide with Dönnhoff wines

And now in the fourth generation, Cornelius Dönnhoff has assumed overall responsibility for the winery.

"The story continues, the winery remains what it is: a family business in the truest sense of the word." (Weingut Dönnhoff) 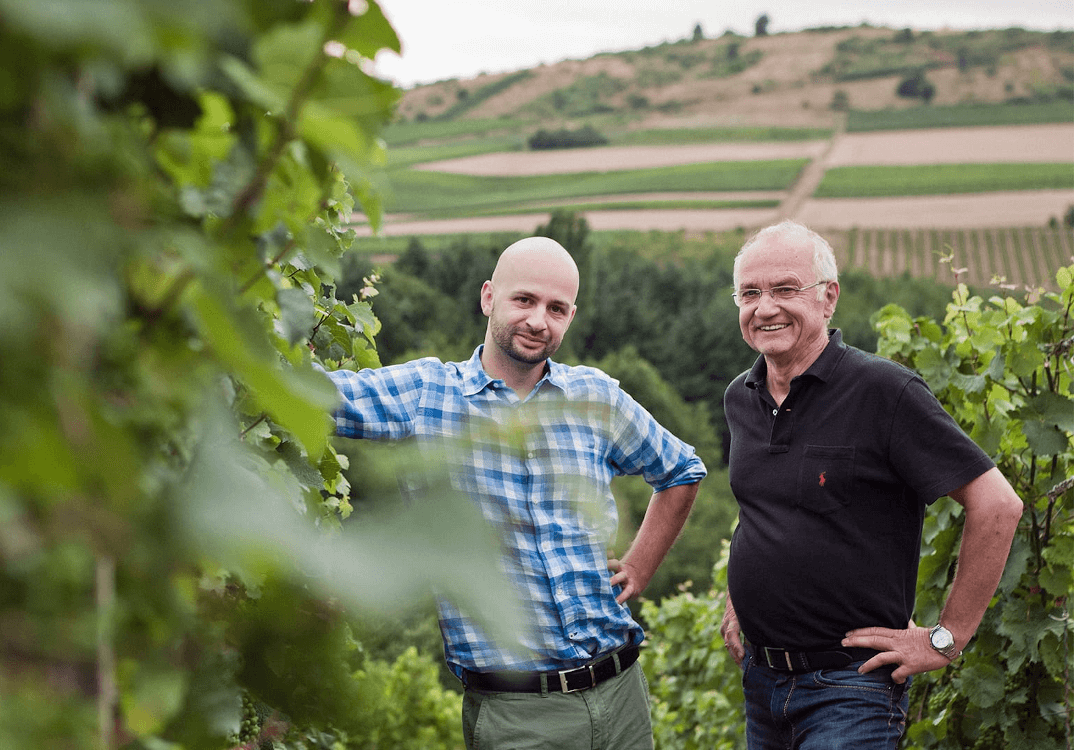 With ten large sites - which are also among the best in the region - the Weingut Dönnhoff enjoys an excellent international reputation for the production of great German Rieslings. 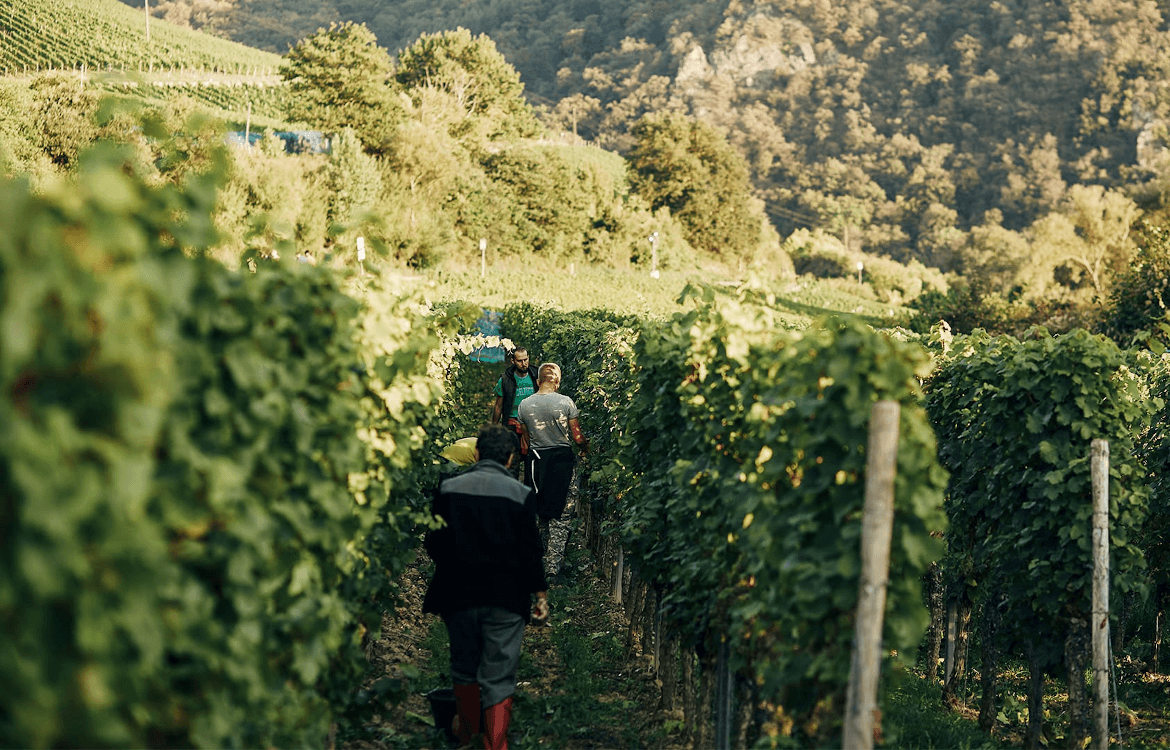 On the 28 hectares of vineyards of Dönnhoff 80% Riesling and 20% Pinot Blanc and Pinot Gris are cultivated. The vines are 15 - 65 years old and grow on red sandstone, slate weathering and volcanic weathering (porphyry and melaphyr).