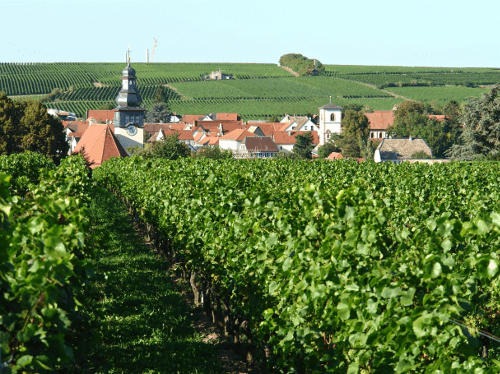 It all started with coal

In 1899 the Groh family was known for trading in coal - and remained unchanged until 1980. But how did Heinrich Groh, the coal merchant, get into winegrowing? Tradition shows that non-paying customers paid their debts to Heinrich Groh in the form of land. But these were remote areas that were not designated as building land. And so the land became vineyards and the Groh family became winegrowers.

The Groh winery in the fourth generation

The founder Heinrich Groh handed the vineyard over to his son Adolph Groh (senior), who passed it on to Adolph Groh (junior) and today the Groh vineyard is managed by Alex Groh. 1981 was the year for Alex Groh in which the "Coal-Groh" finally became the "Wine-Groh". 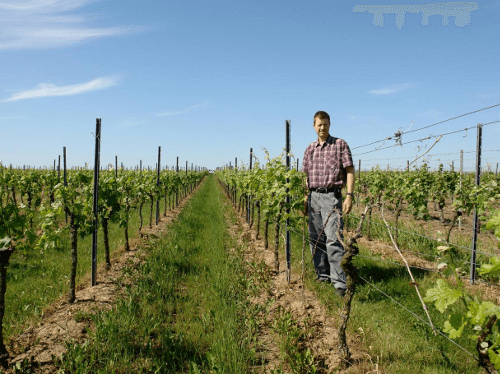 The Weingut Groh is and remains a family-run business in which father Adolph Groh still works. There were many technical innovations: New stainless steel tanks, new piping systems and a cooling machine were an important step in the direction of high-quality wines.

The Grohs and the Chardonnay

The Weingut Groh was one of the first in Germany to venture into white barrique wines. You can still prove this with the Chardonnay Rosengarten . Neighbour winegrowers like to call Alex Groh the "Chardonnay King".

But not only with this Chardonnay wine is the skill, the passion and the tradition shown, but also with:

The top priority of the traditional Groh company is the quality of the wines and regional and national awards confirm the work of the cellar master. 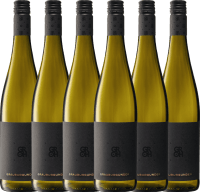 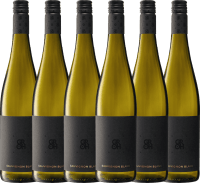 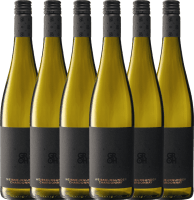 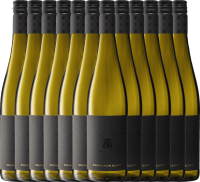 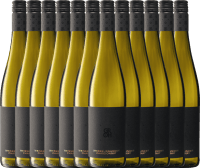 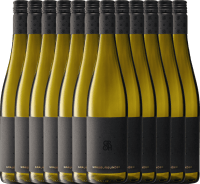