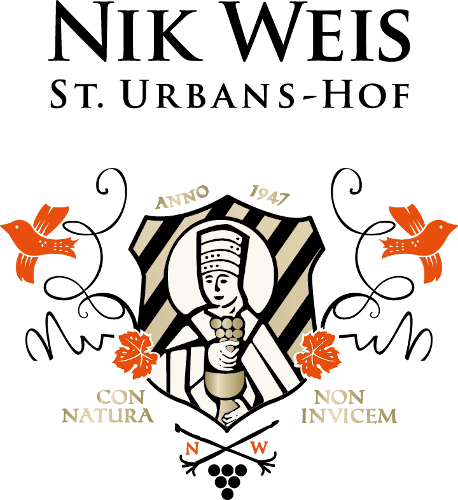 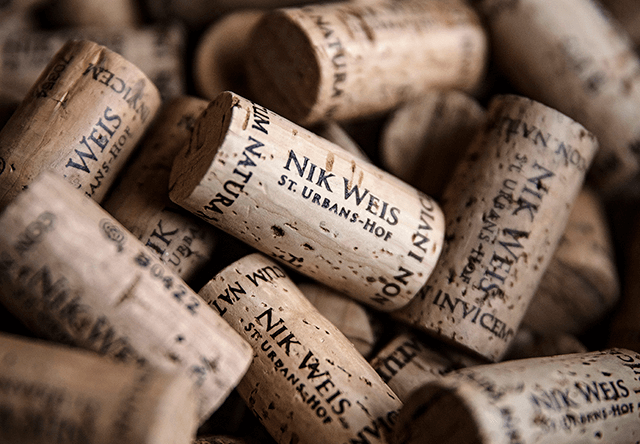 The eye for detail

The Nik Weis St. Urbans Hof winery is located in the German Moselle wine-growing region in the municipality of Leiwen.

In 1947 the grandfather, Nicolaus Weis, made the decision to dedicate himself entirely to the vines and the vineyard - the Nik Weis St. Urbans Hof winery was founded. The part of the name St. Urban's Hof is derived from the patron saint of winegrowers, Saint Urban.

A full 50 years later, in the third generation, Nik(olaus) Weis took over the Nik Weis St. Urban's Hof from his father, Hermann Weis. His first action was to orientate the winery towards the pursuit of the highest quality. For Nik Weis it is important to tickle the origin of the wines and their individuality down to the smallest detail.

Viticulture on the Moselle was still having a hard time and so Nik Weis received many astonished looks as to why a young winemaker replaced the flat vineyards with steep slopes that were difficult to cultivate. They also shook their head when traditional methods of working were replaced with the latest methods at the Nik Weis St. Urban's Hof.

However, Nik Weis, who studied winemaking, stuck to his vision: to make the variety in detail and the uniqueness of the vineyards tangible in terms of taste. 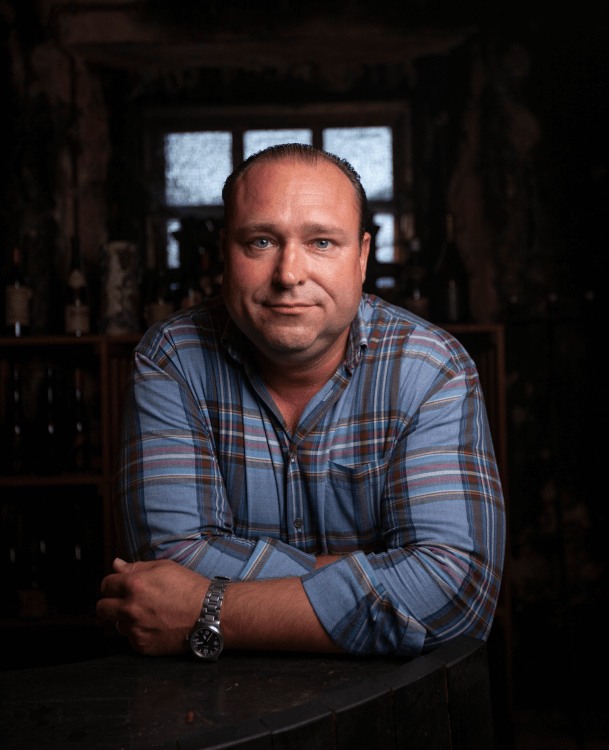 Fine wines from Moselle and Saar

The Nik Weis St. Urbans Hof winery owns 45 hectares of vineyards on the rivers Moselle and Saar. Among others, the following single vineyards belong to the winery: 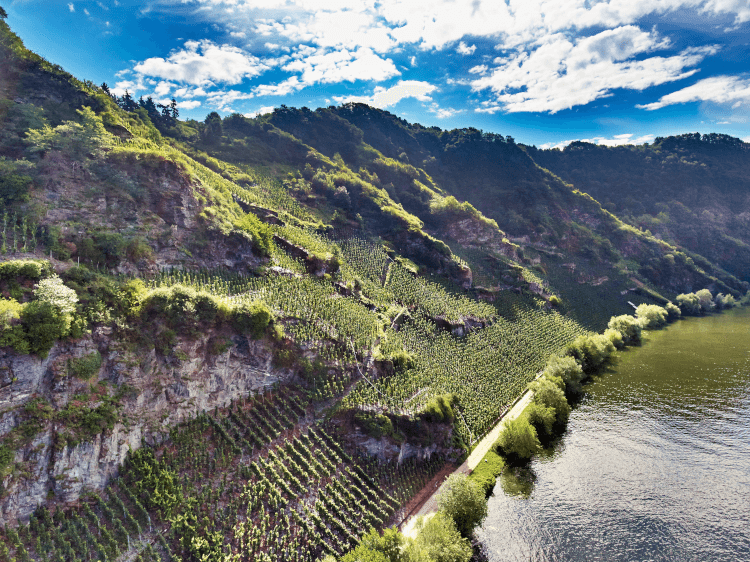 Since 2000, the Nik Weis St. Urbans Hof winery has been a member of the renowned Verband Deutscher Prädikatsweingüter (VDP).